A Steep Price to Pay 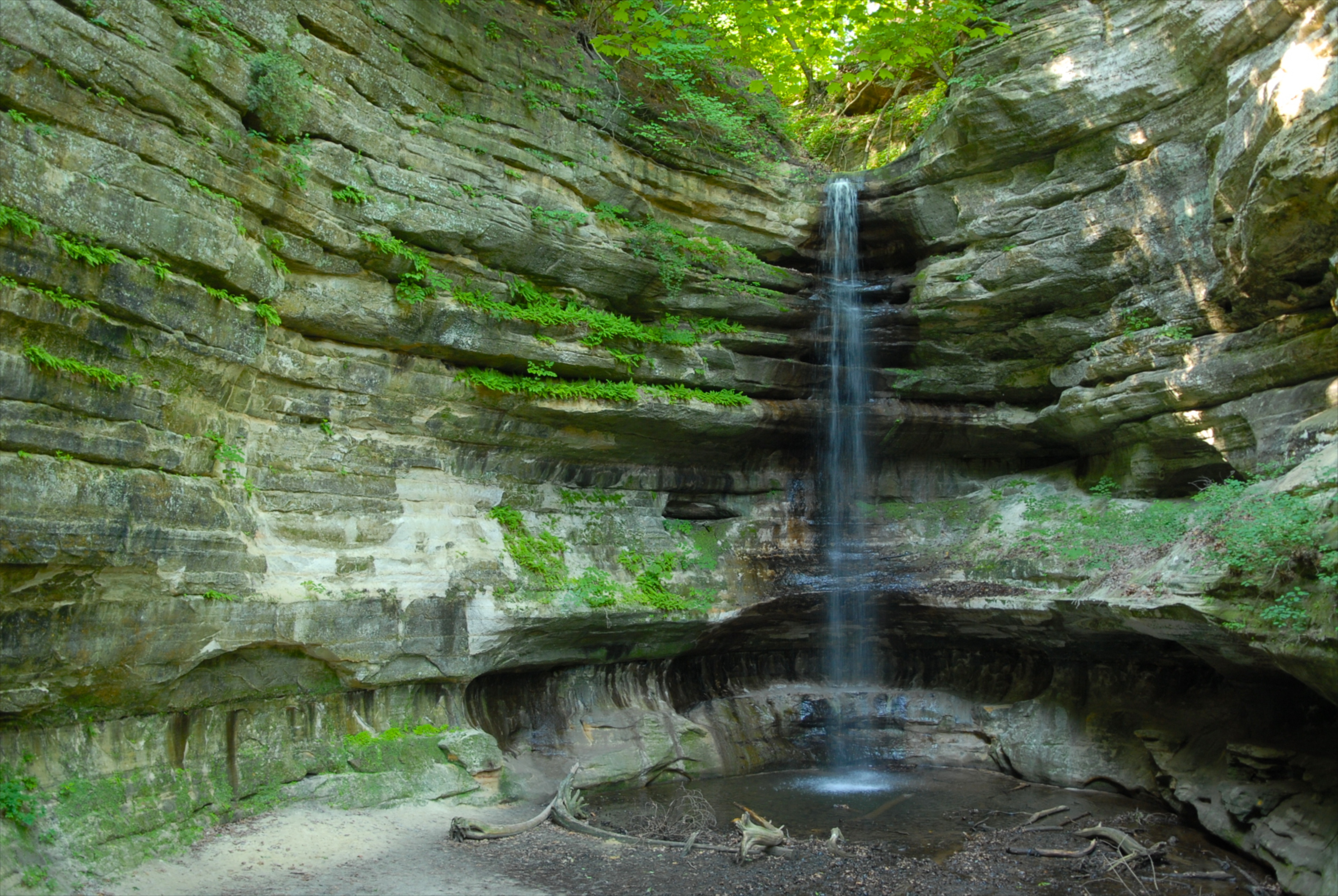 I hear from a lot of folks who fear for the future of our state. They read the daily reports of woe about state government, and wonder if there will be a place in Illinois for them and their children and grandchildren.

Last week, the Pew Charitable Trusts reported that, when you take the entire pension debt of all 50 state governments, Illinois’ $130 billion debt is roughly 10% of the nation’s total. And that number doesn’t include the roughly $50 billion we owe for retiree health benefits, and the tens of billions more owed to local pension plans. Even using the most rosy future investment return estimates, every household in Illinois owes about $50,000 to the state government, just to make our pension funds solvent today.

Since the 50 states directly compete with each other—and folks can move between them at will—there is a steep price to pay for falling behind your neighbor states. We saw that price paid with the report a few weeks ago that DuPage County lost over 9,000 residents last year, and our entire state lost over 35,000 residents. That makes three straight years we’ve lost more residents than any other state in the country. Many of those leaving cite Illinois’ highest-in-the-nation property taxes, which are roughly double the median among the 50 states, along with the various other problems with Illinois government.

Realistic appropriations bills haven’t been allowed to move forward in the General Assembly, and we’ve been without a budget for almost two years. Since I was sworn in as a representative in 2015, I still haven’t had the opportunity to vote on a balanced budget. I’ve written in this space about one key reason why: the state government continues to operate 90% of its programs (at 100% funding!), because the Attorney General agreed to let judges do the spending for us, by entering consent decrees and court orders against the state. These decrees and orders force us to spend billions more than we take in.

Against that backdrop, what can we do?

First off, we have to remember that Illinois has massive natural advantages. We have Chicago, a world class city. We have a well-educated, creative, and industrious workforce. We have great transportation hubs, rich farmland, and strong manufacturing capabilities. Together, these can be a strong foundation for future growth. However, if we abuse these advantages, we can lose them, and yield them to other states that are working harder to develop their own competing strengths.

Second, we have to make sure our neighbors and friends understand the gravity of our situation. We’re in a deep hole. I’ve been using some pretty strong language to describe the situation, in hopes of painting a picture for folks that can’t be ignored. But there are still a substantial number of legislators in Springfield who believe that the problems aren’t that bad—they literally refuse to believe the statistics that people are leaving. We have to make these legislators understand that folks will flee a state with excessively high taxes and bloated and corrupt government.

Third, we have to follow the advice of President Teddy Roosevelt, who urged, “Do what you can, with what you have, where you are.” He wasn’t a person to wallow in self-pity and despair, and neither should we. Each of us is a free citizen in the greatest nation in the history of humankind.

We each have a voice and a mission, a unique role to play in this world. We each have the power to take action to confront the problems that face us. We can inspire others to do the same. We each have the ability to work to lift Illinois up, and stop our state’s continued drifting down. If we work on this project together, then we cannot help but improve from where we are, and eventually return Illinois to its rightful place as one of the best states in the Union to live, work, and raise a family.