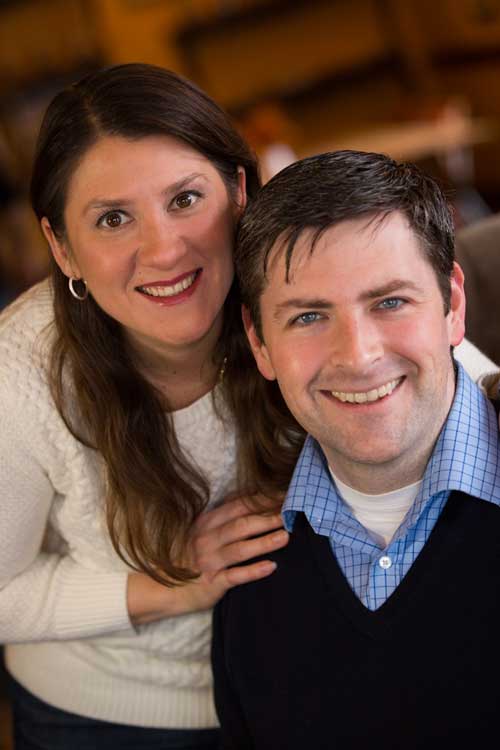 Peter Breen served two terms as State Representative from 2015-2019, including as Republican Floor Leader from 2017-2019, a role where he served as the lead debater on all bills that reached the Floor of the Illinois House. In 2014, Peter mounted an underdog campaign to unseat a popular six-term incumbent Republican in the primary election, closing a 25-point margin and eventually securing a 14-point victory. In November 2014, he would go on to become the first resident of the Village of Lombard in 140 years to be elected to the General Assembly.

In November 2018, Breen lost a tight reelection in the midst of the national "Blue Wave," with House Speaker Michael Madigan spending over $2 Million against Breen, outspending Breen's underdog campaign roughly 3 to 1. Breen concluded his two terms with 32 bills passed into law, more than any other second term legislator. His bills saved small businesses and nonprofits millions, protected seniors from having their estates raided by scammers, and shined a bright spotlight on the activities and spending of Illinois' many thousands of units of government. He enjoyed consistently high marks for his support of small businesses, manufacturing and technology jobs, lower taxes and balanced budgets, a healthier environment, craft brewers and organic farmers, transparency and openness, and free speech and personal freedoms.

An attorney by training, Peter left a lucrative private law practice in Chicago in 2004 to enter full-time public service. One year later, Peter founded a local not-for-profit, mobilizing hundreds of volunteers who have since served thousands of pregnant women in need and their children in DuPage and Will counties. He spearheaded the Chicagoland Project Gabriel campaign, which distributed tens of thousands of “Pregnant? Need Help?” bumper stickers throughout local churches to reach out to women in difficult and untimely pregnancies. In 2008, Peter joined the Thomas More Society, a national not-for-profit law firm that focuses on the defense of First Amendment rights. As Vice President and Senior Counsel for the Society, Peter represents churches, organizations, and individuals in state and federal courts across the country, and he regularly advises state and federal elected officials on the effects of proposed legislation. Peter is sought out by local and national television, radio, and print media as an expert legal analyst.

Peter served as an elected Trustee on the Lombard Village Board from 2011-2014, stepping in as Lombard's Acting Village President in 2012-13. One of his first initiatives as a trustee was authoring and securing passage of the strongest municipal transparency policy in the state of Illinois, earning Lombard a rare 100% transparency rating from the Illinois Policy Institute. When he took over as Acting Village President, Peter initiated a line-by-line review of the Village's proposed 2013 annual budget, identifying and cutting over half a million dollars in spending without the loss of Village services. He then ensured that those savings were returned to Lombard taxpayers by permanently eliminating the Village's annual vehicle sticker and fee. The next year, Peter led a successful fight to freeze property taxes in the Lilac Village, which was the first property tax relief residents experienced in 20 years. 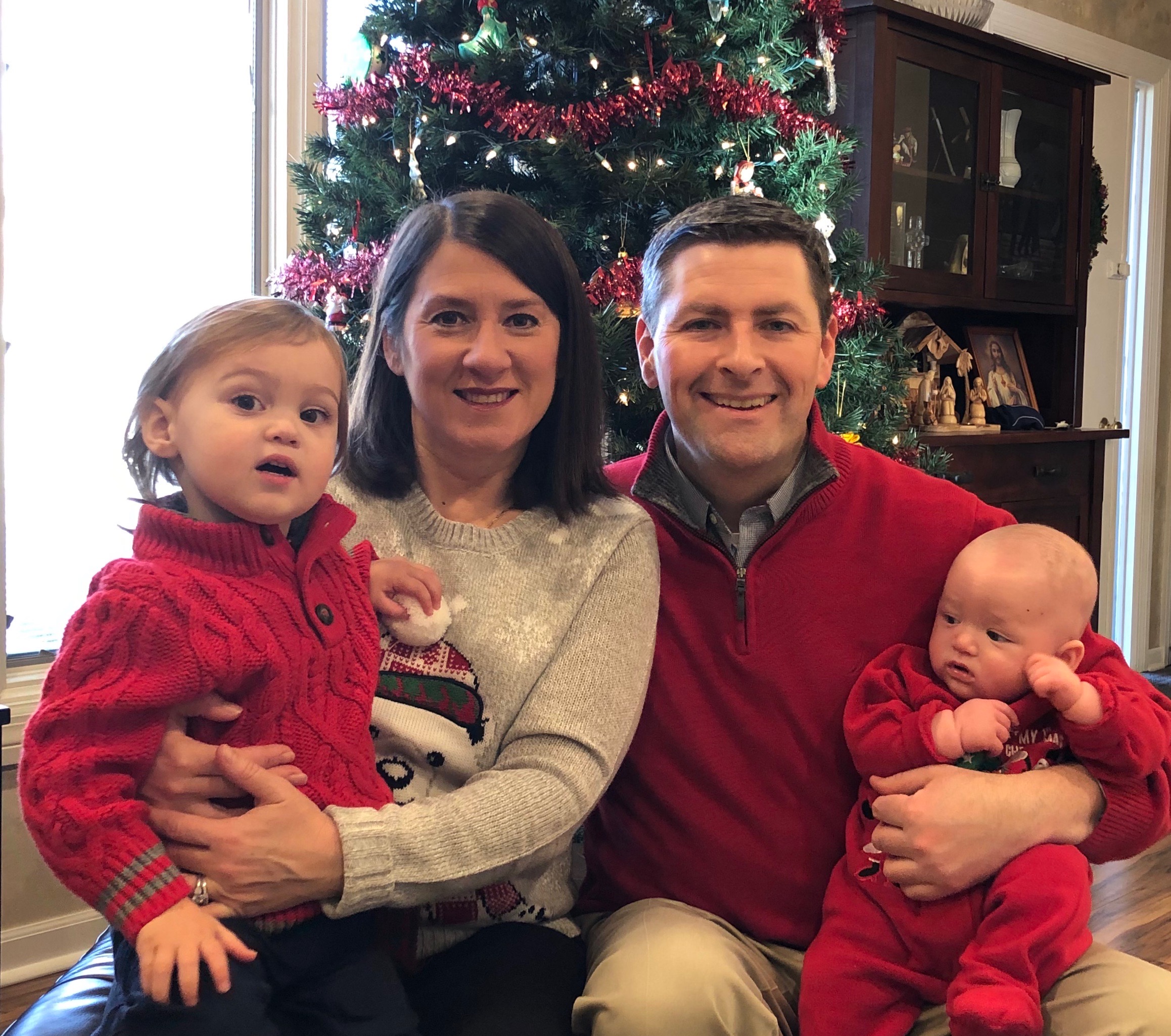 During his time as Trustee, Peter served as Chairperson of the Lombard Economic & Community Development Committee. Under Peter's leadership, the Committee took on numerous initiatives to help downtown Lombard and to improve the business climate generally in the village. He sponsored and worked to pass the Lombard "outdoor dining" program, rolling back unnecessary regulations to allow new outdoor dining options in the downtown area. He also started downtown Lombard’s “Outdoor Game Watches,” bringing in hundreds of new patrons to shop at local businesses. In order to encourage lower prices for taxi service and to allow Lombard-based livery businesses to grow, Peter rewrote the Lombard Taxi Ordinance to wipe away outdated regulations and to allow a wider variety of vehicles to service residents' transport needs.

Peter earned his Bachelor of Engineering in Electrical Engineering from Vanderbilt University, completing the program in just 3 years. Peter earned his Juris Doctor from the University of Notre Dame, which he attended on scholarship. He is a member of the Father Boecker Council of the Knights of Columbus and is an Eagle Scout. Peter and his wife Margie have been married for 14 years, and they are the proud parents of two sons, Matthew Elijah, whom they adopted in August 2016, and James Francis, whom they adopted in September 2018.