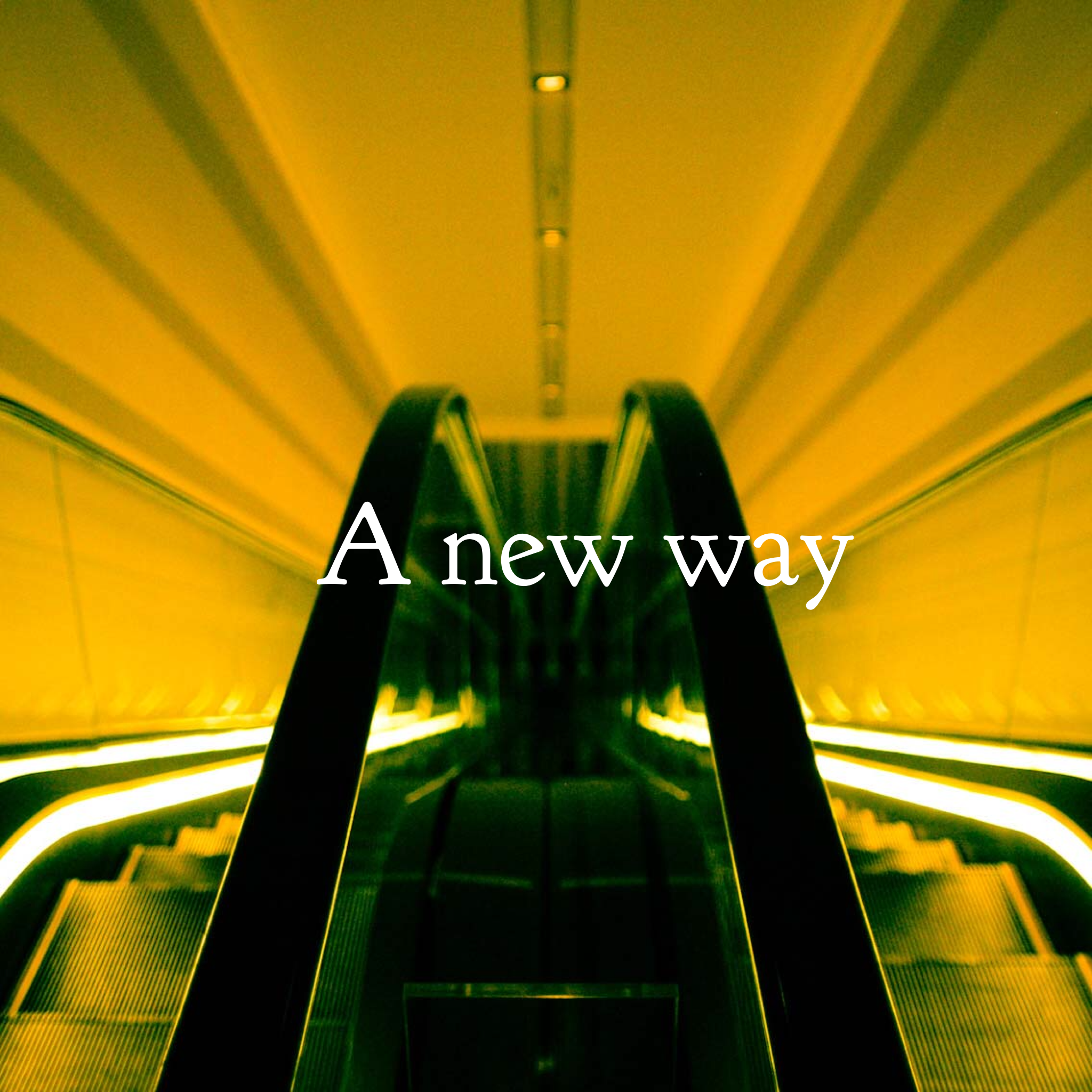 President Obama gave an address to the General Assembly this past Wednesday, nine years to the day in 2007 he announced his candidacy for president, on the steps of the Old State Capitol in Springfield. The speech was what some called the beginning of his “farewell tour,” and his tone was much different than we’re used to hearing from him.

After the president finished, I turned to one of my colleagues and said, “I could’ve given 90% of that speech.” Apart from a brief recounting of specific policy prescriptions, the speech was about the corrupting influence of special interests in our political life: how the establishment negotiates sweetheart deals for itself, deals that we all know about but feel powerless to stop. The disparate treatment of the politically connected, without anchor in anything but raw power, has hardened our positions and stripped away the ground for compromise. If neither side stands for anything of substance, there’s no place to “meet in the middle,” because there is no “middle.”

Across the country, this feeling is causing a divide within and throughout our existing political party structure. The dividing is less about philosophical labels like “conservative” versus “liberal” and more about the basic concepts of establishment versus reform.

For the rest of the day on Wednesday, my Democratic colleagues were positively glowing—there was hope in the air, even joy. We were going to have a “new kind of politics” in Springfield .… then came Thursday.

On Thursday morning, House Speaker Mike Madigan jammed a highly controversial bill through committee. If passed, the bill would result in billions in salary increases for state workers, without any regard for how to pay for them. Our state workers are the best paid in the nation, and with the incredible pressures on families in Illinois—and with no state budget—it’s not time to be talking about massive raises.

This isn’t a new bill, either: it is a refiling of the most heavily contested bill we faced last year. Floor debate on that bill went on for hours, and it was vicious. The Governor vetoed the bill before, and there’s no reason to think he won’t veto it again. The timing was odd, unless you’re following the politics. We’re coming up on the March 15 Primary Election, and Speaker Madigan wants that bill voted on in time to influence a number of key primaries across the state—both Democrat and Republican.

I happened to be in the committee where the bill was considered. With President Obama’s speech fresh in mind, I vigorously questioned the lobbyist presenting the bill. Despite the flowery language he used to describe the measure, the whole thing was a clear power grab. Click here to listen to the audio of our exchange.

We’re facing a budget crisis, a jobs crisis, and at heart, a leadership crisis. In political life, you always ask whether something is a “70% or 80% approval issue”–in other words, if put to a vote of the public at large, would 70 or 80% or more support the policy? In this seemingly intractable political crisis, maybe the key to finding the “70% or 80%” way forward can be found by asking a different question: not which policy gives a “win” in the traditional Republican versus Democrat framework, but does the policy promote reform, or the stagnant, stale, and corrupt status quo?

PS—You’re seeing a microcosm of the reform versus establishment debate locally, at the College of DuPage. Congratulations to David Olsen, who was chosen to fill the vacant 7th trustee position on the COD board. David will bring a fresh perspective and a proven commitment to open, transparent government to the College. At only 27 years old, David is already Deputy Mayor of Downers Grove, and while in school at U of I, he was student body president, so he’ll connect well with the students at COD. He’s a great pick to break the logjam and protect taxpayers.