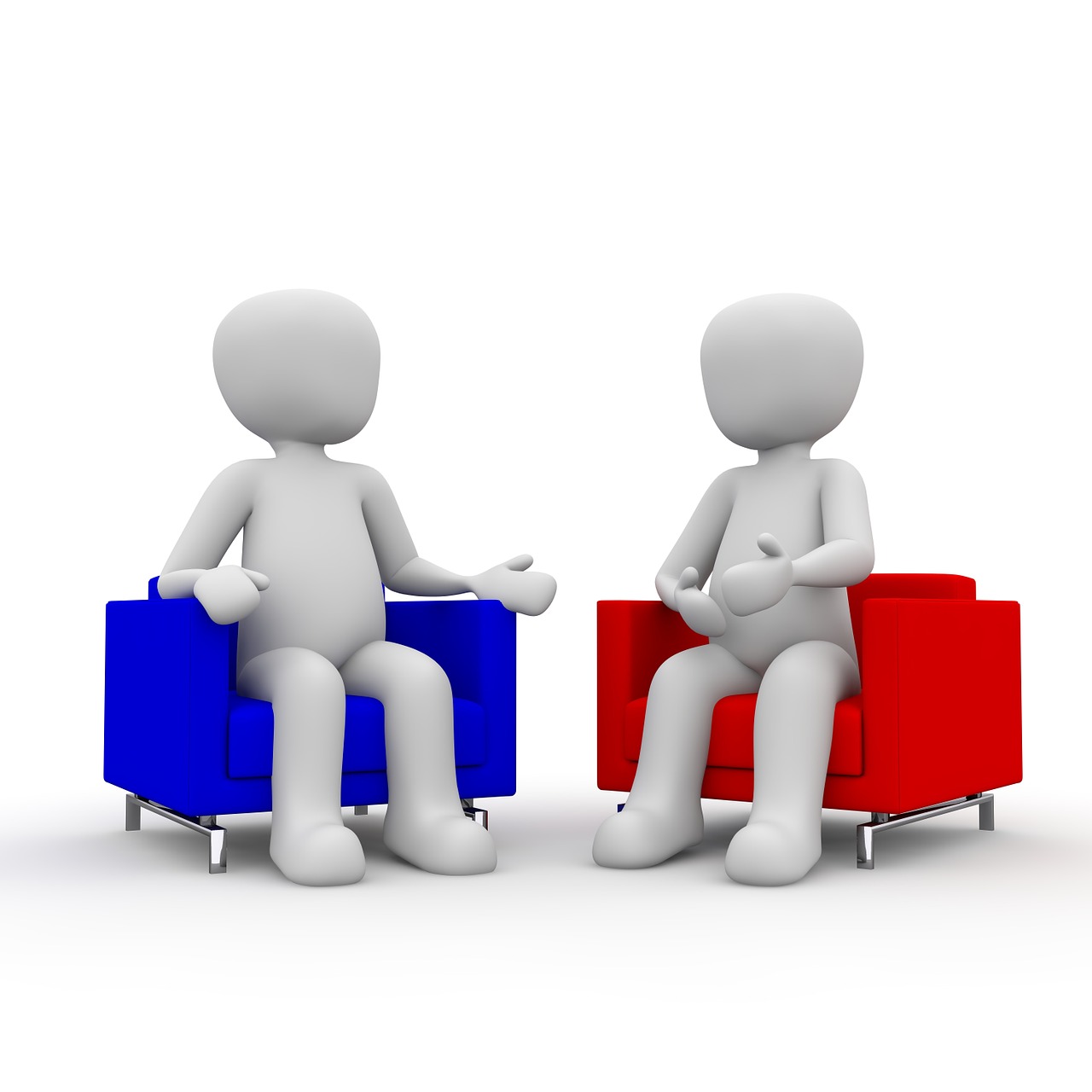 The Fall campaign is in full swing across the country and the State of Illinois. Some themes span both state and federal election, especially the feeling of a substantial majority of Americans that the system is “rigged.” Other issues are necessarily specific to our state, like the economic and government reforms we need to be competitive with our neighbor states. From the campaign ads, you might think that there’s no common ground or possibility of reform. But based on my private conversations with other legislators, I would instead urge that reform, though difficult, is not out of reach.

Behind the scenes, legislators from both sides of the recognize that our economic regulations and system of delivering government services are broken. This recognition was part of the reason for the Reform Working Group, which I was recently appointed to. The eight legislators of the Group—two each from the House Democrats, House Republicans, Senate Democrats, and Senate Republicans—have come together to have the compromise conversations in a more structured way, in hopes of moving our state politics forward.

The issues being dealt with by the Reform Working Group are not necessarily “partisan” in the classic sense. There’s nothing partisan about recognizing that Illinois property taxes are the highest in the country or that our state’s worker’s compensation system is one of the most expensive in the country.

And there’s substantial consensus on these items. We’ve seen majorities of the legislature at various times support a property tax freeze, as long as other reforms can be had to ensure the efficient delivery of local government services.

Everyone agrees that our worker’s compensation costs are too high and are driving companies—especially manufacturers—out of Illinois. We can find compromise to rein in those costs. Our worker’s compensation system exists to care for workers who were injured on the job, but our cost for providing that system is much higher than in our neighboring states.

This is one area where, despite public posturing, there is substantial room for agreement across partisan lines. For instance, Massachusetts has a much less expensive worker’s compensation system than we do, and that state is a much more Democrat-leaning state than Illinois. Whether it's the people of “blue” Massachusetts or “red” Missouri, folks in those states appear to be pretty happy with their respective systems. We can provide provide proper care for workers without imposing excessive costs to employ folks in Illinois.

Procurement reform is another area where experts estimated we could save anywhere from $500 million-$1 billion per year. Procurement reform is about putting systems and processes in place to help governments buy products and services at a lower price and more efficiently. There’s nothing “Republican” or “Democrat” about getting a better price for office supplies!

Even pension reform provides opportunities for our two parties to work together. With the recent move by the Teachers Retirement System board of directors to lower the expected rate of return on pension investments, the state will likely owe over $400 million per year more in pension payments than before. With pension payments already taking up a quarter of our state budget by some estimates, this is another massive budget hit. Without reform of our system, we’ll only continue to see those numbers increase. On pension reform, our Republican Governor started the negotiating process by adopting the most recent proposal from the Senate Democratic Leader. Again, this is an area where the heated rhetoric between partisans isn’t reflected in the real potential for the parties to reach a compromise.

Another issue of great concern is local school mandates. Despite enjoying well-regarded schools in our suburbs, Springfield has added over 100 different mandates on our local school districts over the past decade or two. These mandates are often inefficient or duplicative of other programs, unnecessarily driving up the cost of providing an excellent education for the kids of our area. What’s worse, some of these mandates are imposed on our better-performing suburban school districts while the worse-performing Chicago public schools get a pass! From my conversations with other legislators, I know that we can find substantial common ground to reduce unnecessary mandates on our local schools coming from Springfield.

There are still massive challenges facing our state government, including fixing our out-of-balance budget. But we have plenty of important areas where compromise is possible and achievable. As compromise builds on compromise, the trust between the partisans will naturally increase, allowing even greater achievements. We all know it took decades to get us into this mess, and while turning Illinois around won’t be immediate, we can make a good strong start today, in these areas.

Margie and I would like to thank everyone who has expressed good wishes to us about little Matthew. He is now 6 weeks old, and he’s healthy and growing rapidly!