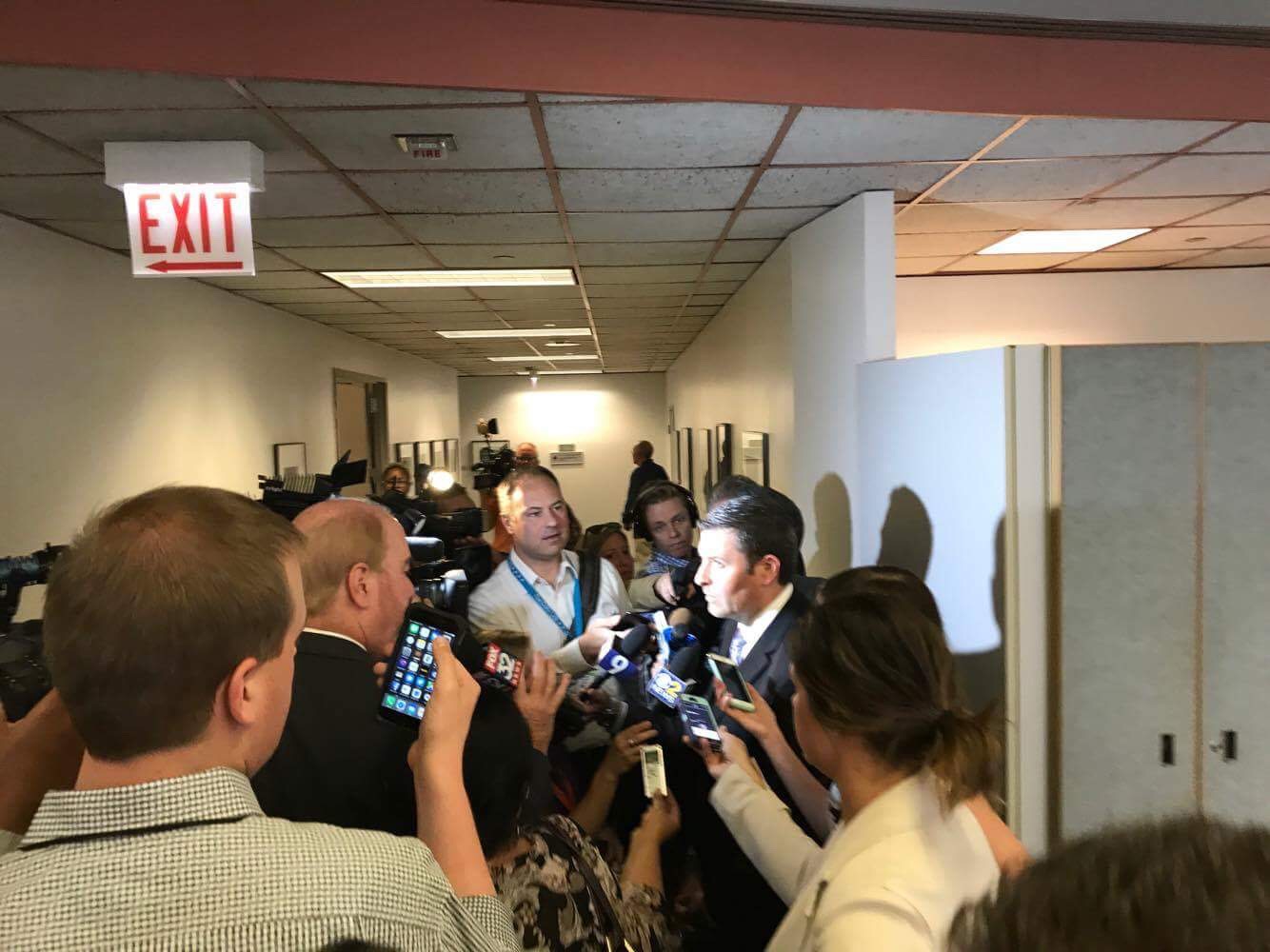 I’ve had a front row seat to watch the performance and ability of Bruce Rauner over these past three years.

I’ve seen him rapidly hire and terminate numerous staff members, highly competent professionals who were proven successful in their prior roles. Inexplicably, they appeared incompetent while working for Rauner.

I personally observed him badly botch negotiations with the General Assembly on a variety of subjects, finally getting to the point where Governor Rauner couldn’t even be in the same room as House Speaker Mike Madigan. Madigan is the one guy who Rauner promised to stand up to, but he can’t or won’t even enter the arena for that fight.

I’ve heard Rauner promise the people of Illinois that he had “no social agenda” and as such firmly commit to legislators, the public, and even to Chicago’s Cardinal, Blaise Cupich, that he would veto taxpayer funding of abortions. But he has now broken that commitment, signing a bill that puts taxpayers on the hook to pay for an expected 20,000-30,000 aborted lives per year. And without any source of funding, in the throes of an unbalanced budget. Now, I’ve come to expect politicians to shade the truth, but what’s clear today is that Rauner’s promises were just flat out lies.

As the lead advocate for the Republicans on the floor of the Illinois House, I have given Bruce Rauner every benefit of the doubt. I supported his vetoes on a number of bills that would have made it more difficult to do business in Illinois. Any elected Republican in this state would have vetoed those same bills. Hardly exceptional.

The only unique feature left in Rauner’s favor is that he writes big campaign checks. For Republicans whose elections require those contributions, I understand their reluctance to be critical of Rauner. They may even still give him the benefit of the doubt, as I did until today.

In the face of overwhelming evidence of Rauner’s inability to competently administer the Illinois government, inability to stand up to Mike Madigan effectively, and inability to keep his word and his commitments, I can no longer support him. And whether or not they are able to agree publicly, I know hundreds of elected Republicans, along with hundreds of thousands of Republican voters, who feel the same way I do.