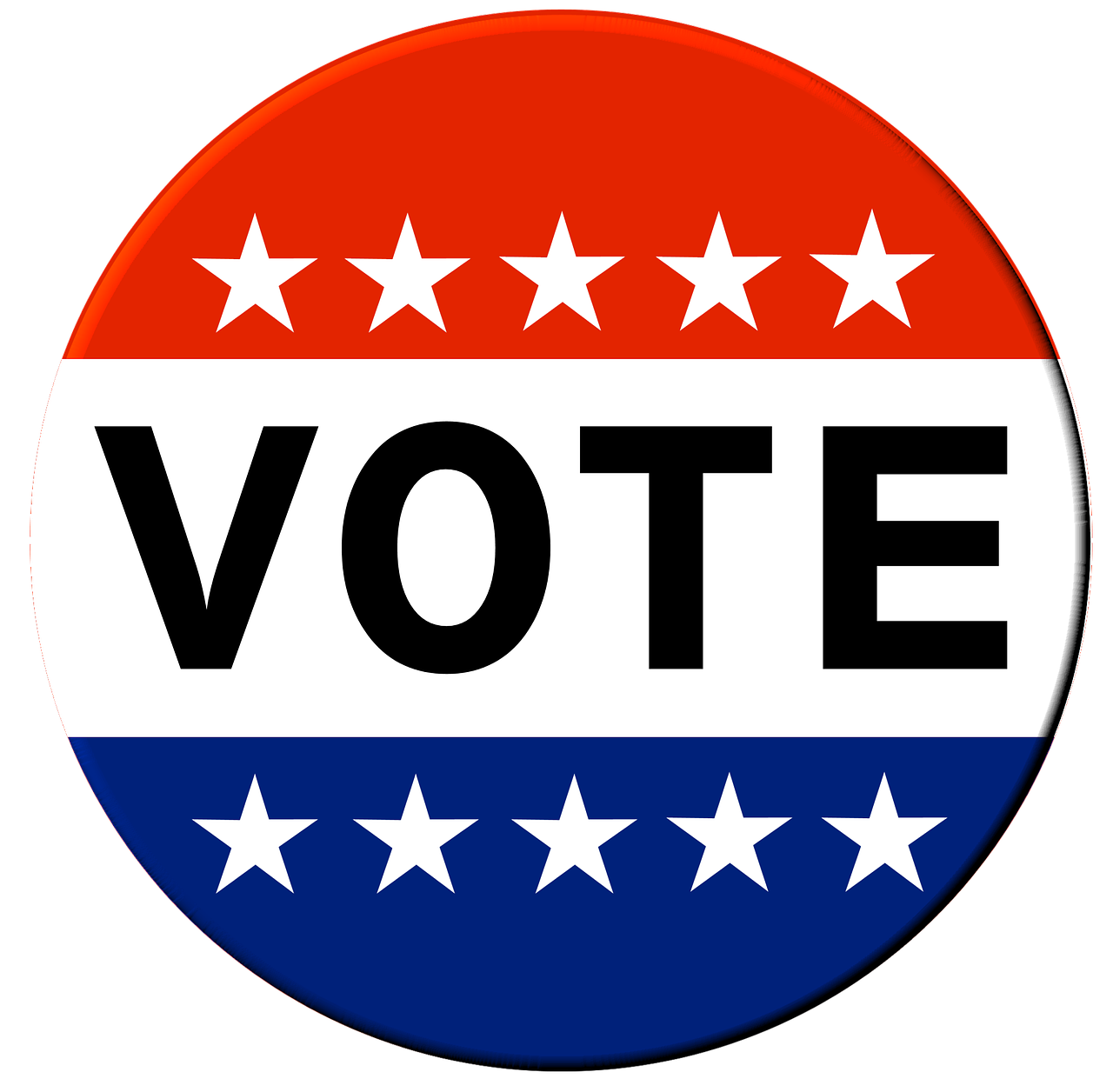 Voting is underway throughout the Land of Lincoln. As folks here go to the polls, they’re seeing a state government that is spending more than it takes in, and it was recently announced that Illinois’ general fund is expected to be nearly empty by the end of the month.

Due to the lack of action by the General Assembly majority to adopt a balanced budget, Comptroller Leslie Munger has stated that general fund payments into the pension systems will have to be delayed. Leslie Munger has the herculean task of trying to juggle the state’s inadequate moneys, to ensure payments for the most vital government services. She stopped regularly paying General Assembly members earlier this year, instead putting their checks on the same payment schedule as the small businesses who provide services to the state.

Let’s just say that Leslie is not popular right now among the political class in Springfield—every time I go to an event where there are legislators from the other side, they gripe about not getting their money on time! That was Leslie’s point: local nonprofits and small businesses are waiting a year or more to be paid, and she felt that legislators would better understand the pain that their inaction has caused, if those legislators had to experience the same delayed payment schedule.

We’re also facing a tougher environment for jobs and economic growth in Illinois, compared to the rest of the country. We lost another 800 manufacturing jobs this month, and across all sectors, we’re almost 40,000 jobs below where we were in 2000. And that’s with 500,000 more people living in Illinois today, as compared with 2000.

I’ve written here about the possibility for compromise and reform in Illinois—whether it’s getting property taxes under control, so folks aren’t forced out of their homes, or reducing our worker’s compensation costs, which are so high that they keep existing companies from hiring more workers and new companies from starting or moving here in the first place.

But all that compromise and reform work is on hold, pending the outcome of this election. These issues are in your hands now. You get to choose who you want to send to Springfield to work on those reforms.

These are the stakes in our state elections. Voting is one of the most blessed duties—and awesome responsibilities—of citizens in a free republic. It’s now your turn to decide: choose wisely!