Compromise is a Two-Way Street 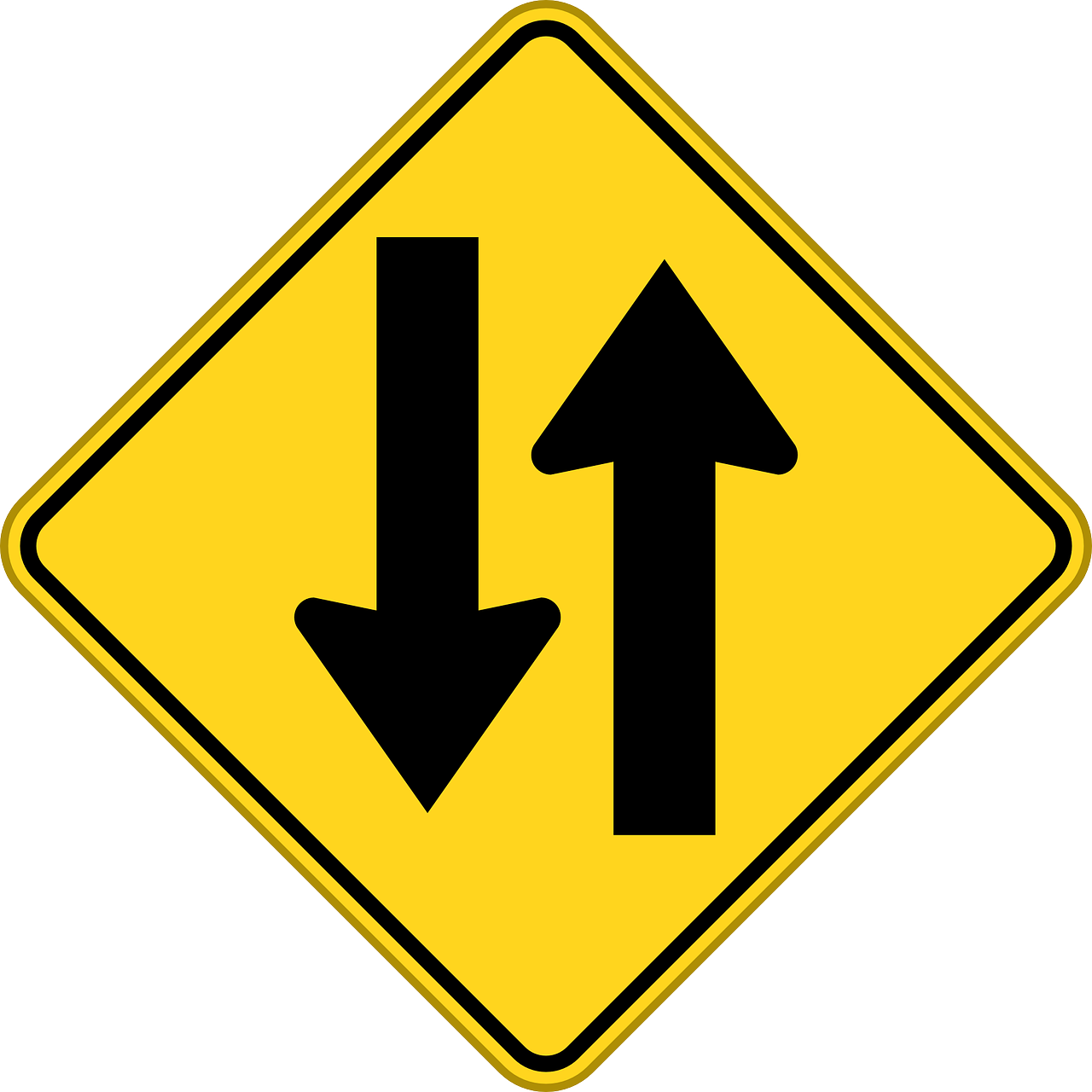 This past week concluded the General Assembly’s veto session, and tensions were high in Springfield. I saw reasons both for hope and for dismay in the proceedings. On the hope side, the legislative leaders and the governor successfully hammered out an energy bill. That bill will keep two of our state’s six nuclear plants from going offline, along with bringing back into Illinois hundreds of millions of dollars in renewable energy spending that had been sent out of state.

The initial version of the energy bill was bloated, spending way too much money and suffering under the weight of pork projects for various interest groups. Without major changes, that bill was dead on arrival—but the stakes of failure were high. Without action by Springfield, the plants shut down, taking 10% of our state’s energy capacity offline and driving our electric rates through the roof, along with putting 4200 Illinoisans out of work and delivering a $1.2 billion blow to our state’s economy. But the governor and his staff set to work with the legislature and affected parties, driving a tough bargain on the bill. The governor demanded a guarantee that the plants would stay open at least ten years, removed the various costly special interest giveaways, and imposed strict caps to ensure residents and businesses don’t overpay for electricity. And after vigorous debate, the measure passed on close votes in both the House and Senate, with a commitment for the governor’s signature.

At the end of the day, not everyone got what they wanted in the energy bill, nor was the bill perfect. But in the face of certain catastrophe, the legislature and executive branch came together and rapidly negotiated a complex bill, to provide energy security to the people of Illinois. The way I see it, if you change the subject from “energy” to “budget,” and this looks a lot like a model for the two parties to come together for a tough, principled, and swift compromise for a balanced budget.

Now, while the parties were coming together to avert the energy crisis, there was cause for dismay. You may recall that, back at the end of June, the parties agreed on a stopgap budget, to put off the tough negotiations until after the pressure of the November election passed. Well, since the election, the governor has asked for meetings with the legislative leaders, but there doesn’t appear to be much urgency or substance emerging from them.

And this past week, Senate President John Cullerton repudiated a pension reform agreement, which was part of the foundation for the stopgap deal in June. As part of that deal, the General Assembly agreed to pay this year’s “normal cost” for Chicago teacher pensions (similar to the way the state pays the normal cost for suburban teacher pensions), but only if the parties came together to put in place pension reform that would benefit the whole state. That meant the General Assembly passed a bill to provide $215 million to the Chicago teacher pension fund—the theory being that the City of Chicago would push its legislators to negotiate and vote for statewide pension reform, so as not to lose the money for its own pension fund. The money for Chicago pensions was “held” until the end of the year, with the understanding that the governor would veto the measure if no agreement was reached on pension reform. The terms of the deal were known by all legislators and widely reported in the press.

That’s why everyone in the Capitol was shocked on Thursday when President Cullerton claimed to the media that there was no deal—no strings attached to the $215 million payment from the state treasury—and that the governor should just sign the bill and send the money to Chicago to bail out its pensions. In response to Cullerton’s denial of the well-understood agreement, the governor vetoed the bill a few hours later.

Negotiating a budget package isn’t just about drafting language—it requires trust. Trust that the other side will keep their agreement to support certain reform measures at a later date, trust that moneys appropriated will be spent as promised down the road, and the like. This latest breach of trust may prove a significant barrier to reaching compromise on a balanced budget and reforms to fix our state.

As we close this General Assembly, it’s one step forward, and one backward. Here’s hoping in the new year that the successful step forward, for compromise, will help the parties to heal and repair the step backward, the breach of trust. The stakes are too high and the harm to our state too great to continue without a balanced budget.