Cracks in the Walls of Madiganistan 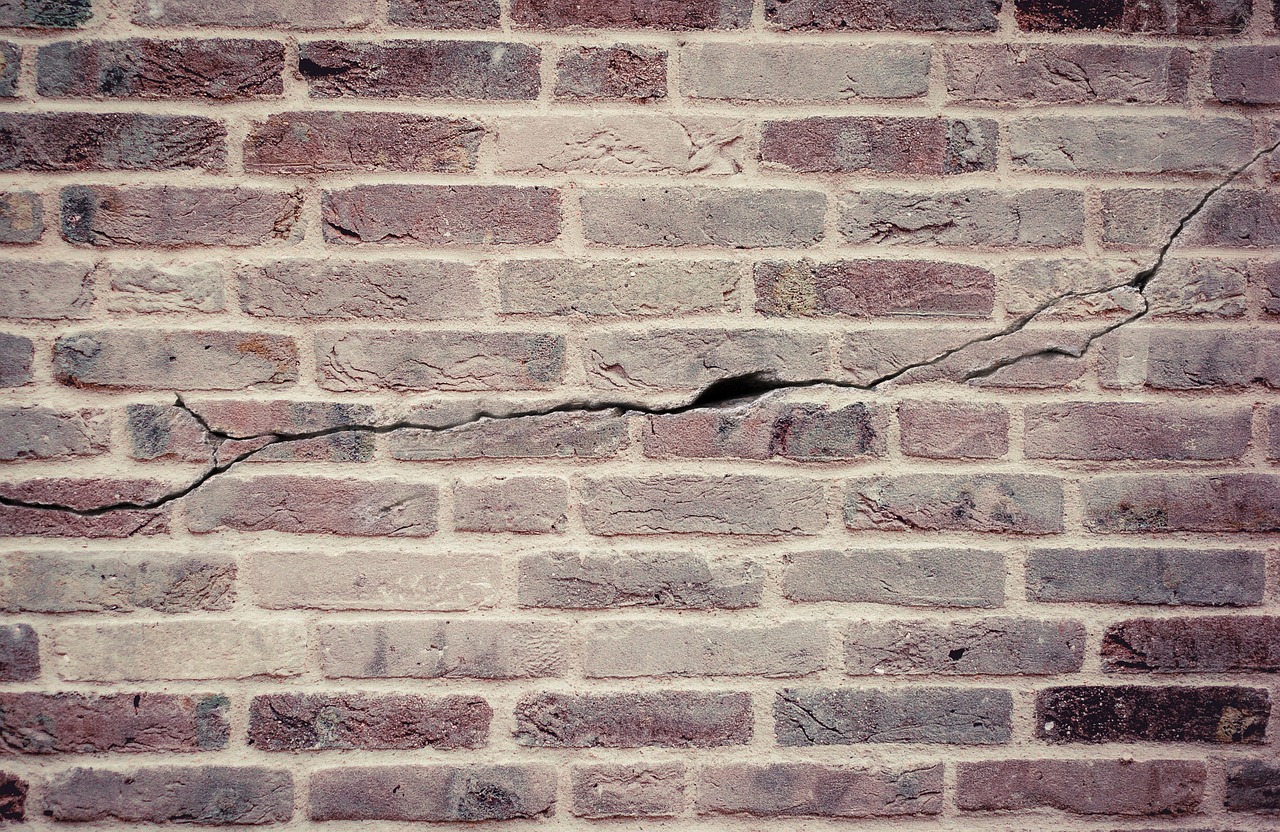 Last Thursday evening, on the House floor, we witnessed something that shocked even veteran members of the Illinois General Assembly. Speaker Madigan lost control of the Democrat caucus.

The House was in session Thursday night, but business came to a screeching halt, as rank and file Democrats huddled in various groups, scattered across the floor. Over here, a faction of the Black Caucus met, over there were city and near-north-suburban liberals, and other groups formed organically without any noticeable defining characteristic.

Mike Madigan has kept the House Democrats in line for 30-plus years, with differences of opinion or dissent quickly quashed—and certainly never put on public display. Such a level of power is unique in American politics, but it’s understandable when you consider that Speaker Madigan is personally responsible for electing many, if not most, of the House Democrats.

The Madigan campaign program is legend: he often plucks a person out of obscurity who could never be elected to the General Assembly on their own. (Sometimes these individuals are even registered Republicans, but no matter, they switch parties in order to be part of “the program.”) Then Madigan provides them with millions in campaign cash, along with paid staff members and “volunteers.” For some of these candidates, work as a General Assembly member is the best employment they’ll ever have—it’s a steady paycheck with benefits, and folks deferentially call you “Representative” and spontaneously and instantly hold doors open for you.

However, when that person wins a seat in the Illinois House, they understand that the price of the seat is predicated on absolute loyalty to Speaker Madigan. If you cross him, (poof!) you’re out. Just this past year, Chicago Democrat Rep. Ken Dunkin—a 13-year veteran of the House—went against the Speaker on a small number of votes. The Speaker then found an opponent to run against Dunkin in the Democrat primary, and Madigan showered the opponent with millions of dollars in campaign donations. Madigan took a “scorched earth” approach to the election, repeatedly and personally tarring Dunkin. Madigan beat Dunkin in that very ugly primary election last month, destroying Dunkin’s public reputation in the process. That’s the Madigan program.

But last week, the reality of the past 30-plus years was suspended, due to intense pressure on Democrat representatives from the impact of the budget crisis on higher education. Chicago State said it would shut down on May 1, which is the same day students must make their college choices. Many feared that high school seniors would reject Illinois public institutions altogether because those institutions could not guarantee they’d be open and fully operational in the fall, due to lack of funding.

As a result, downstate and Black Caucus Democrats abruptly broke with Madigan to negotiate with Republicans, and together, we reached a compromise on emergency funding for state universities, community colleges, and Monetary Assistance Plan grants for poor students. Unlike the prior “spending plans” put forward and passed by Mike Madigan, which either had no funding or grossly insufficient funding, this emergency plan was fully funded, with state dollars from a special fund for education. For that reason, the governor gave the plan his approval and signed it first thing this past Monday morning.

Was this display of bipartisanship a one-time thing, or a sign of momentum? Will Speaker Madigan come around to embrace compromise, or continue to dig in his heels? Will Madigan snap his members back into line, or will he continue to lose them?

In the end, this crack in the walls of “Madiganistan” may be just the opportunity to get us where we need to go as a state: substantial reforms, proper government services, and a balanced budget to pay for them.