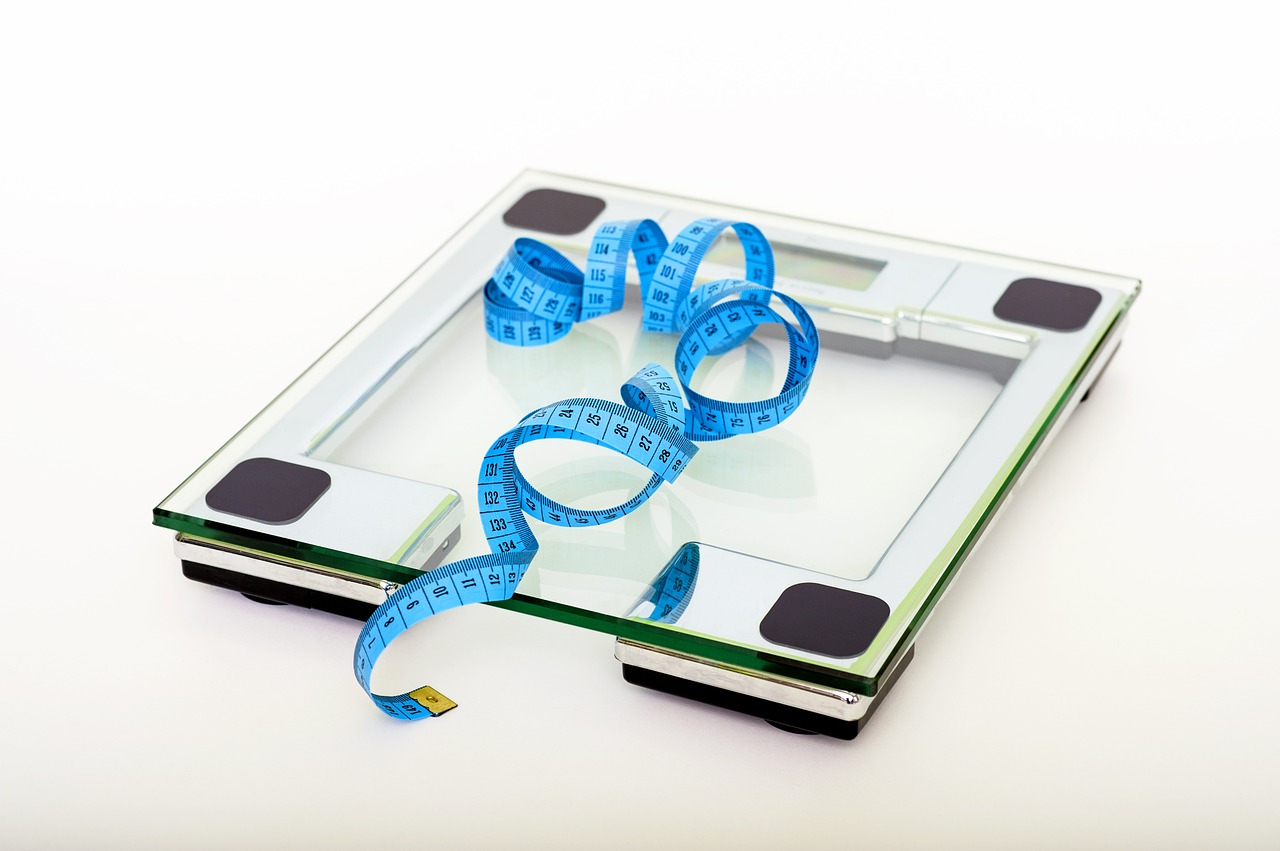 This past week, the House unanimously approved a bill that would allow the state to spend $5 billion in federal money that supports state programs. The proceedings were heated, however, because at first, Speaker Madigan and his majority caucus wouldn’t allow debate on the agreed-to “clean bill” to merely spend the federal dollars available to Illinois. Instead, they tacked on over $1 billion in state spending to the measure—at the same unbalanced spending level previously vetoed by Governor Rauner. Only after the bill with the extra spending failed did Speaker Madigan and the majority allow a vote on the “clean bill,” to spend just the federal dollars, which passed easily. The Senate is expected to approve the measure this week, and the Governor has indicated that he will sign it as soon as it reaches his desk.

The Illinois state government has now been “shut down” for over a month and a half. Even so, some estimate that as much as 90% of state government is continuing, because of various court orders—requiring certain spending on Medicaid, foster children, the disabled, etc.—and pre-authorized spending—such as debt payments and pension payments. This way of operating means that a number of programs are entirely stopped, some are partially stopped, while others are running along on “autopilot,” without any assessment of the relative importance of each program or the amounts of money that are truly needed to deliver the benefits of each program. Yes, the state isn’t overspending right now, but this way of “budgeting” is like going on a crash diet: it wreaks havoc on your body and, as soon as the diet ends, you’re right back to eating too much.

With so much spending continuing as usual, there is less pressure on political actors to end the shutdown, whether from state government workers, the disadvantaged, or the disabled. Generally, state legislators’ offices aren’t being deluged with complaint calls. Without pressure, there is greatly reduced impetus to compromise, so we trudge along, week after week, with little or no progress on budget negotiations.

Instead, Speaker Madigan and his majority have scheduled at least 10 votes on fake property tax reform—measures that could never pass the Senate or be signed into law—all so that politically vulnerable members of the House majority can claim, in their next elections, that they supported property tax relief. Madigan and his members are also trying to override the governor’s veto on a bill that would strip from the governor and the executive branch the ability to negotiate state worker contracts. If that bill passed, an unelected arbitrator would instead determine state worker contracts, at an estimated additional cost to state taxpayers in the billions of dollars. No other state has enacted such a draconian measure.

Our state needs real reform, and it starts with a balanced budget. People can’t find work, and businesses can’t operate, because our current taxes and regulations are oppressive. And, even if the current structure works for particular types of businesses, they have no certainty due to the political mess plaguing in our state.

The solution is to get every idea on the table, with all parties involved. Up to now, that’s not been allowed to happen in the Illinois House and Senate. Majorities of Illinoisans want government and economic reform. The members of the General Assembly owe it to the people to go on the record and either support or oppose that reform. Soon enough, we’ll all have to stand before the voters again—they deserve to know where we stand first.