Establishment vs. Reform at COD 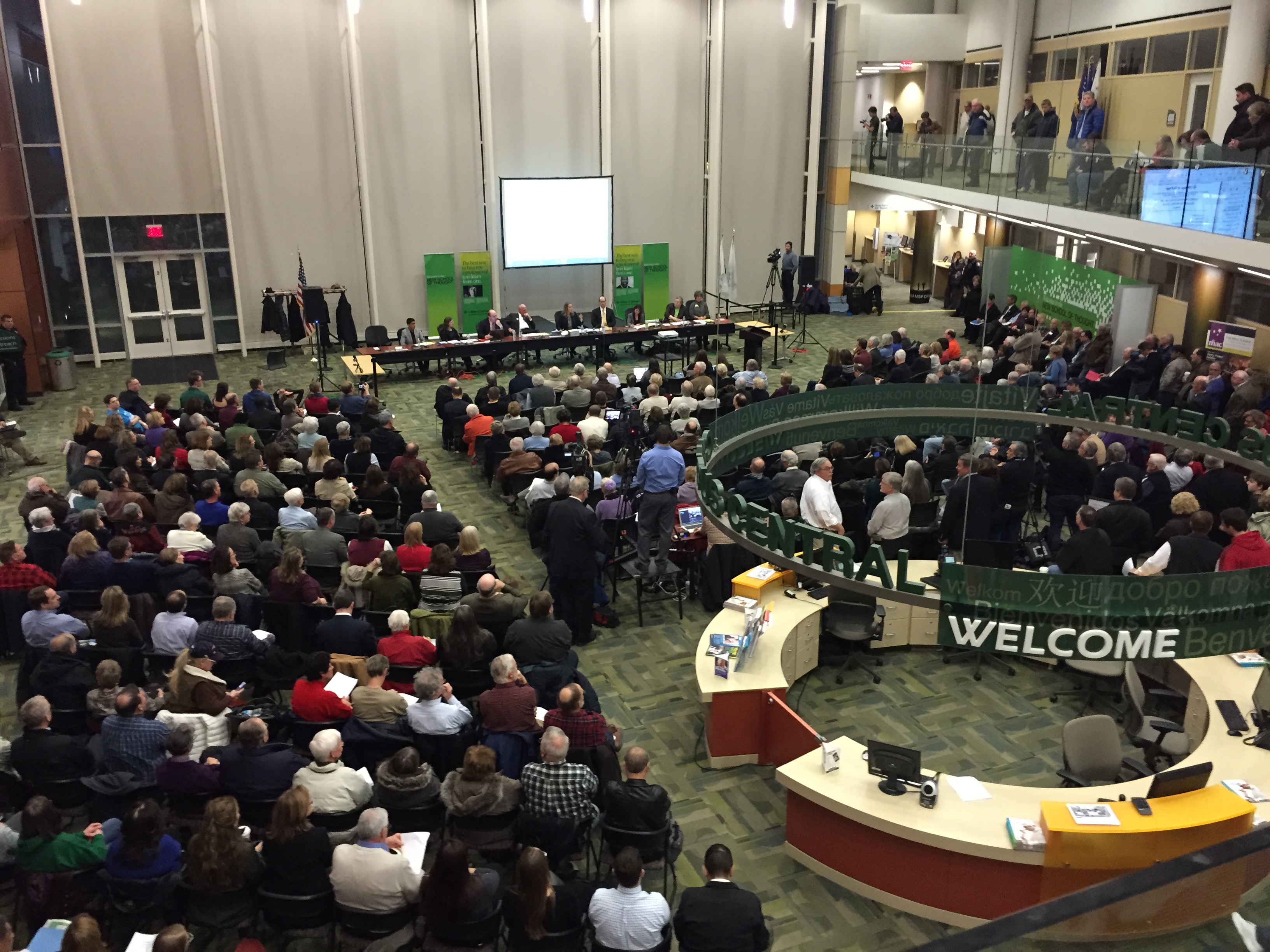 The College of DuPage has been in the news a lot over the last year: for taxpayer-funded booze fests and hunting trips, sweetheart contracts for connected insiders, and federal and state criminal investigations. COD was even put on two years’ probation by the community college accrediting authorities.

Fraud, mismanagement, and corruption in state government are not shocking to Illinoisans. But folks in DuPage County don’t expect it locally. So, during the last election, those voters elected a group of three new trustees for the COD Board: called the “Clean Slate,” they were political outsiders who ran on a platform of substantial reform. After winning a mandate from the people, these three new trustees, plus the lone reformer from the prior board, formed a 4-3 majority.

An election like that one should have chastened the three holdover “establishment” trustees. But this is Illinois. Instead of backing down, the establishment doubled down. There are plenty of skeletons they’d prefer stay in the closest and arrangements they want to keep quiet. And when one of the reformers stepped down this past December, the old guard smelled blood and attacked even more furiously.

The COD board is now at 3-3, evenly split between new and old. The three old guard trustees have refused to show up for several regularly scheduled meetings—and they’ve even skipped numerous “special meetings” which they themselves called.

With the situation at a stand off, all eyes are on Lazaro Lopez, newly appointed by Governor Bruce Rauner to chair the Illinois Community College Board. By state law, Lopez must fill a community college board vacancy, if the local board doesn’t act within 60 days. Since the old guard trustees won’t attend any meetings, there’s no way they would agree to someone to become the deciding member of the board.

Love him or hate him, Governor Rauner ran for election on a platform of shaking up the status quo. While people of good will could disagree on who should be elected governor, there’s no room for reasonable disagreement here: the people voted for reform of the College of DuPage via a “Clean Slate,” and the new trustee must be someone who has the fortitude to stand for that reform. There’s no partisanship here: my friends who are liberal Democrats are just as mad about the corruption at COD as are my friends who are conservative Republicans.

I supported Bruce Rauner in the last election because I believed he would appoint the right people throughout Illinois government, to root out and upend the special interests and insider deals destroying our state. Even so, none of us knew that the resolution of the crisis at College of DuPage, the largest community college in Illinois, would come down to one of those appointments.

The issues are clear. The voters are fully behind reform. The deciding vote of the COD board is entirely within the hands of one of Governor Rauner’s trusted appointees. In a year of near-total gridlock in Springfield, the choice of a new trustee is one place where the Rauner administration can get a win: by appointing a real reformer to the College of DuPage board.