Good People Can Make a Difference 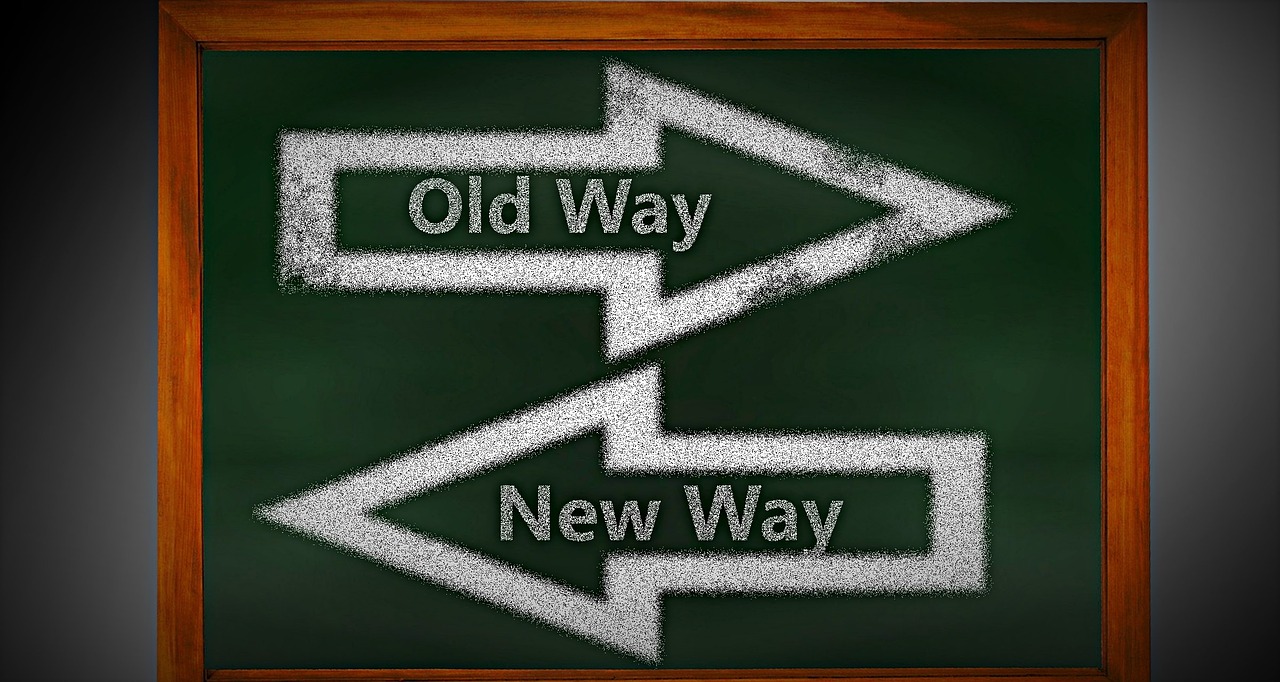 In the wake of the scandal at the College of DuPage, the General Assembly demanded an independent audit of the books and practices at COD. When the College’s Board of Trustees turned over after the 2015 election, the new board members agreed to the audit. Almost a year-and-a-half later, the auditor’s 253-page report has now issued, painting a detailed picture of government bureaucrats run amok.

They ignored and flaunted relevant laws and policies put in place to protect taxpayer dollars. Over half the purchases reviewed by the auditor were made in a “no bid” manner—and even when bids were properly solicited, administrators didn’t follow the Illinois laws that ensure transparency in awarding contracts. On top of that, the former Board of Trustees didn’t regularly evaluate the college president, who has since been fired by the new board, despite policies requiring annual reviews. Nor did that former board provide proper oversight over the college’s many millions of dollars in investments of taxpayer moneys.

But the real story here is how this audit even came to be, because the audit of COD had to be approved by the COD Board itself—and when that vote was taken in April 2015, it was by a bare majority, 4-3. The only reason the audit demanded by the General Assembly happened was because three new board members were elected (to join the lone reformer on the old board). These three are the reason you and I are now able to see an independent, detailed review of the various issues at the College.

You should remember the names of these three brave public servants: Deanne Mazzochi, a mom from Elmhurst and leader of the group, Frank Napolitano of Bartlett, and Charles Bernstein of Wheaton. They had nearly no elected service, but they took on the local political establishment and won the three open seats on the COD Board, in an incredible upset. And the “reward” of their victory was to take on the herculean task of cleaning up a college mired in scandal. These board members are true public servants, serving in an unpaid role as trustees to save a community gem, our beloved College of DuPage.

I get to see the best and the worst of public officials in Springfield, and sometimes it’s disheartening: you wonder if, for the sake of turning Illinois around, there are enough good people out there, willing to serve for the public interest and not to line their own pockets. I take great inspiration from these reformers at COD, newcomers to politics who stepped forward to run for and serve during a time of crisis. While I’m singling out Deanne and her compatriots, there are folks like them at every level of Illinois government—but we need more!

You may find yourself in a place where you are able to run for office. It’s certainly not easy, nor is it always fun. Unless your definition of “fun” is knocking on the doors of thousands of complete strangers in rain, snow, sleet, and hail! But if your skills, ability, and family situation allows you that opportunity, maybe you are being called to serve. Either way, you can support honest, ethical, and thoughtful candidates for office.

When those candidates come to your door, please give them encouragement, even if you disagree with their politics. I can give you many examples in my own involvement where a kind word or a friendly face at the door propelled me onward, to continue knocking on doors and reaching a few more folks, despite the rain, snow, or freezing cold. And if you like the person and their policies, then go ahead and put up a yard sign, volunteer to help, and tell your neighbors and friends about them. By your efforts—whether supporting those who run for office or running yourself—you can help ensure that our community, our county, and our state are the kinds of places where our children, grandchildren, and great-grandchildren can live, grow, and prosper.