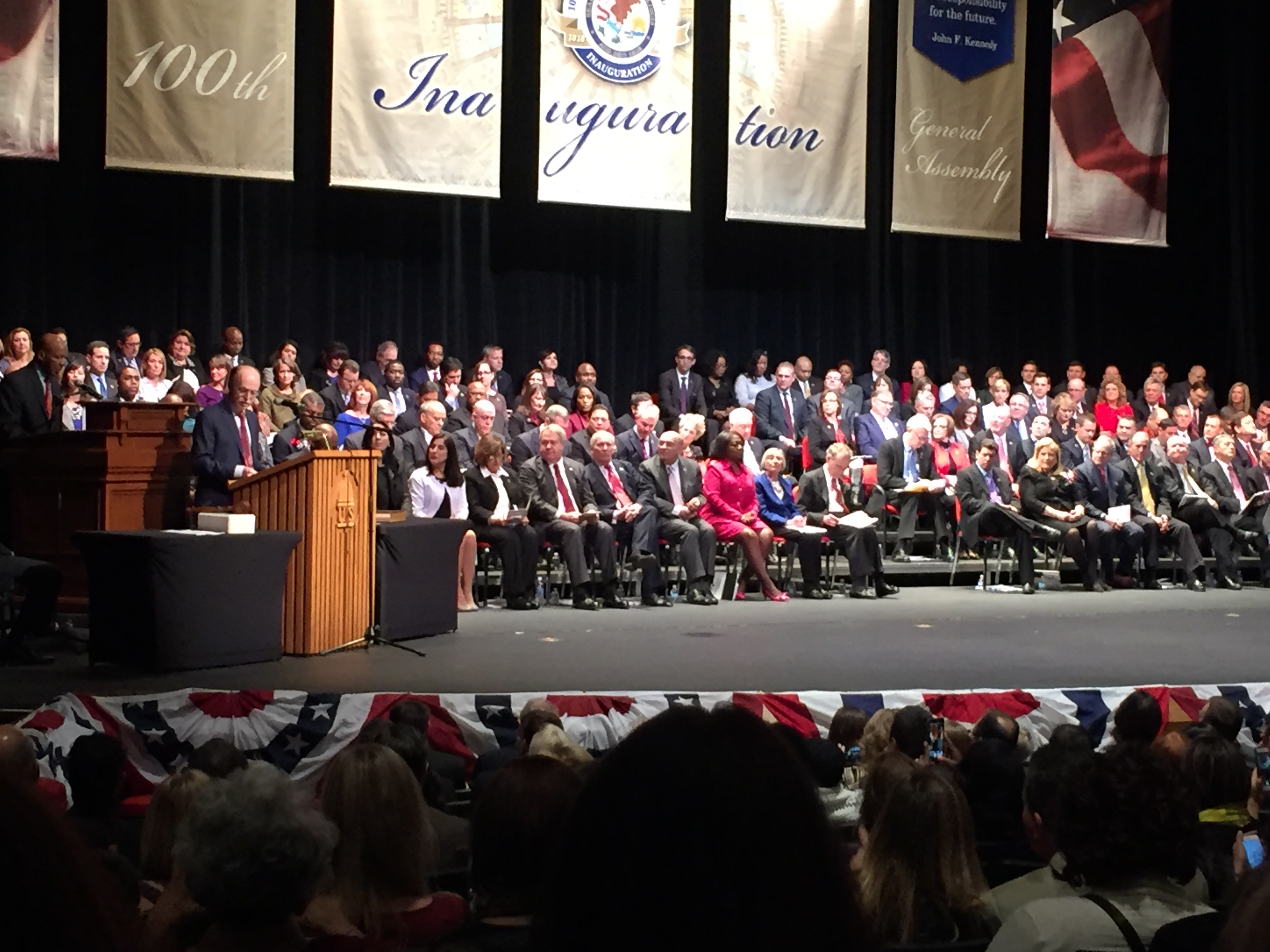 Next week, the members of the 100th General Assembly will be sworn in. Immense issues will face the legislators over the next two years.

The stopgap budget bill from last summer, which provided temporary spending authority for the state government, ended on December 31. Illinois has now passed New Jersey for the title of the highest property tax state in the country. And the state’s pension debt is over $130 billion, which means every household in Illinois would need to make an immediate cash payment of over $25,000, just to bring the pension system to solvency, and that’s solely for work performed in the past by government employees.

When you add up all these problems, it was no surprise to read the recent report that Illinois suffered a net loss of over 110,000 residents to other states last year—more people than make up an entire state representative district.

But during these next two years, Illinois will celebrate its 200th birthday, on December 3, 2018. We will commemorate the great Illinoisans of the past, whose spirit and strength tamed this vast expanse of wild prairie land. We will recall the inventive and hard-working souls who brought forth and built a world-class city, cultivated safe and friendly suburban communities, and established every manner of agriculture, trade, and manufacture across our state.

There’s a lesson in leadership called the “Stockdale Paradox,” named after Admiral James Stockdale, who was held captive and tortured for years as a P.O.W. during the Vietnam War. Stockdale’s method was to hold onto two principles simultaneously: 1) absolute faith that you will prevail in the end, no matter what happens, and 2) a clear-eyed confrontation of the facts of your current reality, no matter how difficult.

Adm. Stockdale credited his survival during the war to his “paradox.” Since then, the Stockdale Paradox has since been used in a variety of business, nonprofit, and government settings—any environment where difficult, seemingly impossible, situations are found.

It is hard to hold onto absolute faith that there can and will be reform and recovery for the Illinois economy and government. Many have instead lost hope in the promise of Illinois. The tax and debt numbers look too large to solve. The special interests seem too entrenched to allow for significant reform.

But without hope, the project of Illinois is lost. And looking back over the past 200 years, this state has suffered terrible lows and enjoyed marvelous highs—there is certainly cause for hope in that history!

And there’s no room for sugar-coating our present reality, either. But some refuse to see things as they are. They reject that there is any price to pay for our present course of overspending, over-regulation, and corruption. This may seem hard to believe, but I could put you in front of numerous legislators who believe everything in state government and economy is just fine.

As we enter this new year, let’s resolve to take a fresh look at the issues facing our state. Let’s take a deep, hard, clear look at the problems, but without falling into despair. And let’s maintain hope and faith that we will solve those problems. Then maybe, just maybe, when our Illinois Bicentennial rolls around in two years, we’ll be able to celebrate, not just our storied past, but our bright future.