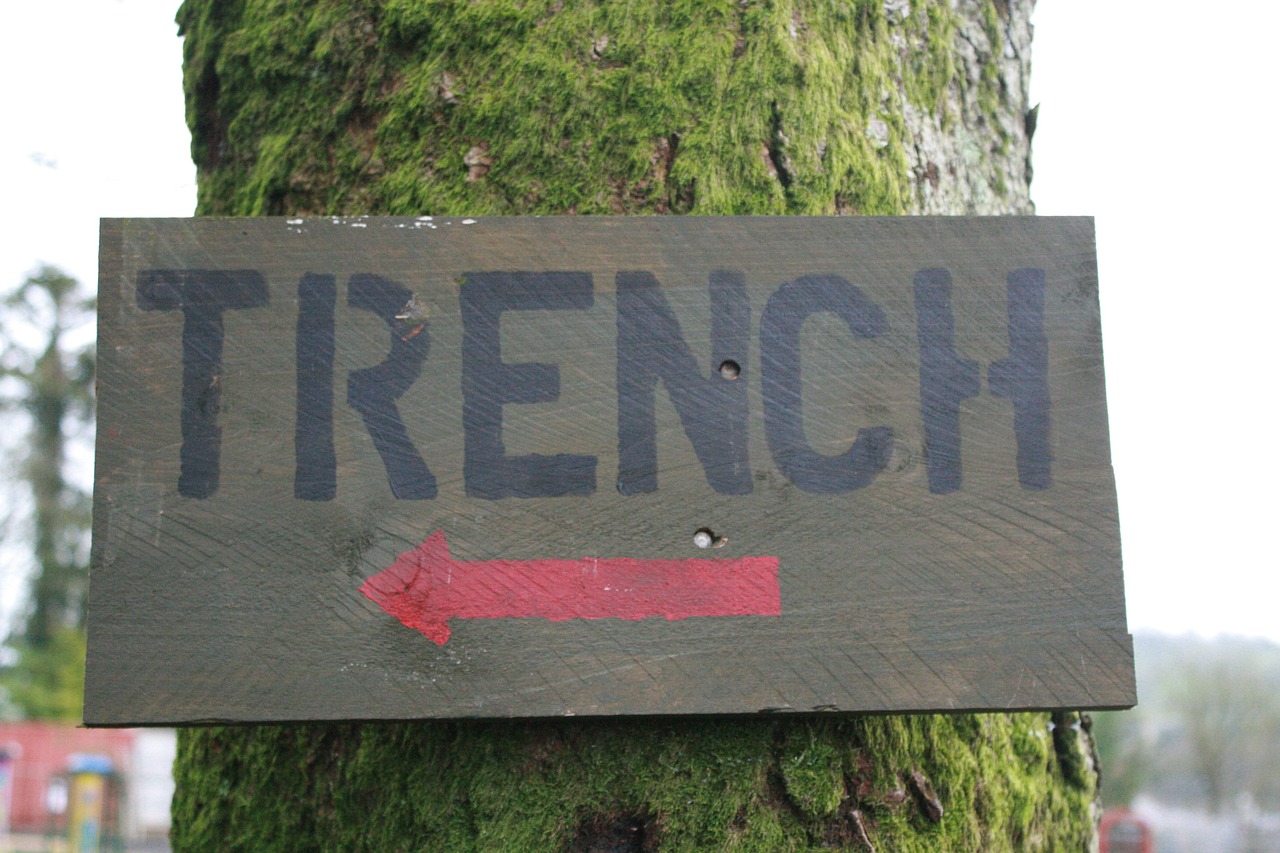 It’s deadline month for the General Assembly, that time of year where pending bills must meet the various time limits set for consideration. We spent most of last week in committee hearings on the thousands of bills filed this year. This week, we will negotiate amendments for bills that need additional work, with a few more bills reaching agreement and advancing, while the rest are deemed dead for this session. We’ll also begin House floor consideration of bills that are in final form. This is the regular cycle of the House: committee, amendments, floor, passage.

The budget and larger debates over the future of the state hang like a fog over the legislature, but this “regular order” is still observed. There are still many laws to tweak, add to, or subtract from in our Illinois code, just as in other years. Amidst a deeply divided General Assembly—and deeply divided Illinois—the fact that we can find enough common ground to advance mundane legislation may be an indication we’ll be able to work together on the bigger issues facing the state down the road.

Even so, I hear from the old-time legislators that the current acrimony is the worst they’ve seen. One even compared the current situation in the General Assembly to the trench warfare in World War I: combatants on both sides pinned down in their respective trenches, with no easy means of obtaining more than a couple of feet of ground.

The sides are pretty well fixed: Speaker Michael Madigan wants to spend $36 billion this year, but the state will bring in $32 billion in tax revenue—so he needs a tax hike—but he doesn’t want his Democratic caucus to be seen as responsible for that tax increase. Governor Bruce Rauner wants government and business reforms, and he sees his election in 2014 as a mandate for those reforms. The business community wants to see some progress to prove that Illinois is truly turning around, whether that means changing the way legislative districts are drawn (by an independent commission instead of by whichever party is in power), or term limits for legislators, or substantial regulatory and tax reform. For young people just starting out and for those who have lost jobs, they want to see Illinois return to being the economic engine that it should be. For seniors, they want the brakes put on property taxes and other government taxes and fees, so they aren’t forced to move out of state and away from friends and family. The people of the state generally just want the whole mess fixed, so they can go about their lives.

And, while everyone believes that the end must be coming soon, no one is quite sure when or how that end will look. Without stretching the analogy too far, the tide of the “Great War” was turned and won through the addition of an overwhelming outside force: the United States military. If you had to guess where that new “outside force” would come from in Illinois, a safe bet would be some type of crisis. The lack of funding for social services and higher education have added pressure, but not enough to force a resolution. Soon enough, we’re going to see larger crises, such as the insolvency of the Chicago Public Schools (or of the City of Chicago itself). It’s tough to imagine this dispute continuing much past a crisis of that magnitude.

But until then, regular order in the House continues, and we remain “in the trenches.”