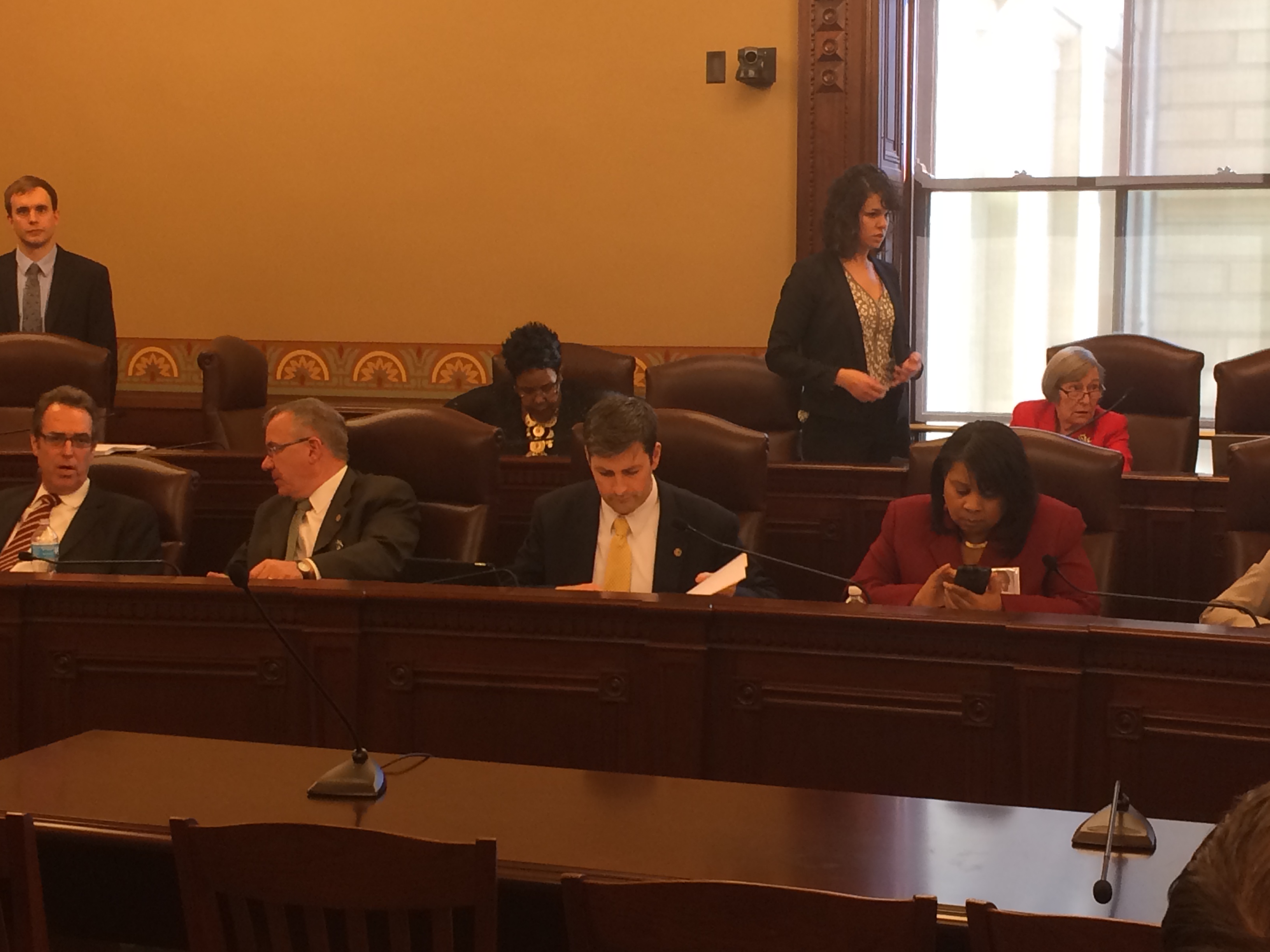 Representative Peter Breen (R-Lombard) has been assigned to the House Education Task Force, which had its first meeting last week, to analyze the proposed Illinois School Funding Reform Act of 2015, SB 1. SB 1 would completely overhaul the formula for how much money the state provides K-12 school districts.

“While some reform of the school funding formula is necessary, many of the proposed ‘fixes’ will raise property taxes for suburban homeowners,” said Breen. “That’s not right. Illinois taxpayers spend large amounts of money to educate kids, with very mixed results for their investment. We should not penalize successful districts using proven effective educational methods only to prop up districts that won’t embrace reform.”

SB 1 is based on last year’s controversial Senate Bill 16, and has been expanded with the input of local superintendents, educators, and parents statewide.  This new legislation would replace Illinois’ General State Aid formula, with the stated intent of providing Illinois school districts with significant low-income populations more combined funding from state, local, and federal sources.  Moving forward, the House Education Task Force will oversee this legislation.

Representative Breen is honored that Leader Jim Durkin has assigned him to this task force. Breen is committed to fiscally responsible educational reform, to ensure that the state’s funding formula meets the needs of every Illinois child.

The bi-partisan task force is chaired by House Majority Leader Barbara Flynn Currie (D-Chicago), and consists of 13 Democrats and 10 Republicans from across the state.