Burn it Down vs. Turn it Around 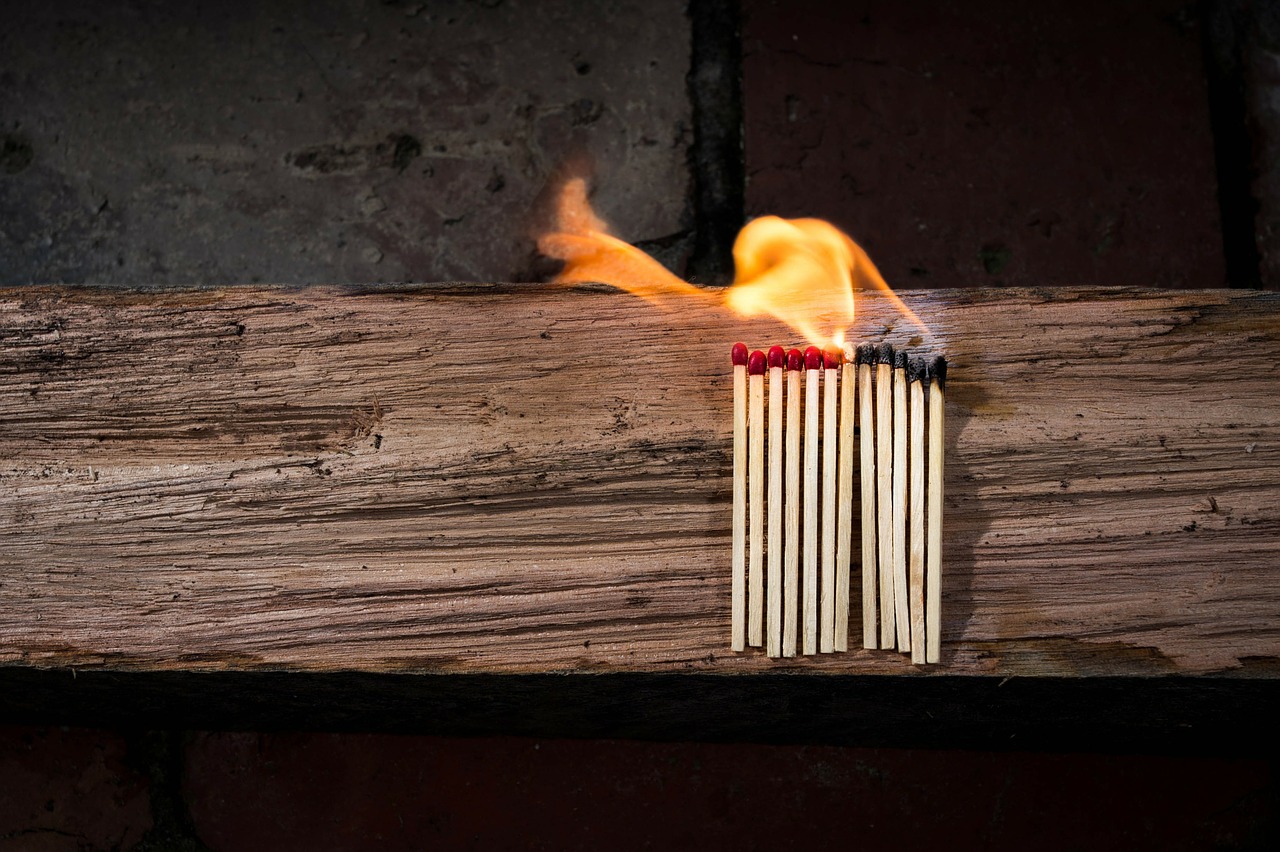 “Our home, our Illinois, is on fire.” Those were my opening words this past week during House floor debate of Speaker Mike Madigan’s latest “stopgap” spending bill. The bill is timed to conclude fiscal year 2017 spending, which ends this upcoming June 30. Leading Democrats have recently said they won’t allow a full balanced budget to reach Governor Rauner’s desk, so we are stuck debating partial spending bills like this one.

You see, for the past year, social service providers have been providing care to the elderly, the poor, and those who are physically and sexually abused, on the understanding that the General Assembly would enact the proper appropriations to ensure they are reimbursed for that care. However, Madigan’s latest spending bill would end this fiscal year with cuts of almost 2/3 of funding to senior meal programs, initiatives to reduce infant deaths, and domestic violence shelters. None of the bill’s supporters could explain how these programs are supposed to survive on 30% or 35% funding.

Even more broadly, this stopgap bill provided no solutions, no reforms, and no balance. No Republicans were involved in the drafting of the measure. For all these reasons, I even went on to characterize the bill as a “Burn it Down” plan.

We had a pretty heated and wide-ranging debate on the measure, but my point was a simple one: today, Illinois is faced with two paths. One path, represented by bills like this “stopgap,” does nothing to keep folks from being driven out of our state, nothing to address our crushing spending and debt problems, and nothing to provide certainty that our most vulnerable citizens will get the services they need.

The other path is a tougher one, requiring negotiation and compromise. That other path requires us to achieve three major objectives. First, we have to immediately pay off our back bills. We owe $12 billion in the short term—the equivalent of our state’s “credit card bill”—and we’re paying 12% interest on that short-term debt. When split out among a family of four in Illinois, that debt requires an immediate payment of about $4,000 per household to pay it off.

Second, we have to do everything possible to reach a full, realistic, and balanced budget. We can’t fund every pet project at the 100% level. But we can identify our most important and necessary programs and fund those programs as much as our tax revenue will allow.

Third, we have to enact sustainable reforms to government worker pensions and benefits. Our debt for pension obligations is estimated at $130 billion, retiree health care is estimated at $50 billion, and other bonds outstanding is estimated at $31 billion. That’s a total of roughly $211 billion, which “we the people” owe in long-term debt. This adds up to about $65,000 that each family of four owes the state government, all so that the state can meet its current long-term obligations. When folks fret about the future of Illinois, this debt is the biggest reason why. We have to get those numbers down, immediately, and stop them from growing in the future.

Folks will often ask me, “how do you put up with Springfield?”

My way of refocusing each day at the Capitol is to recall specific individuals from our district and across the state. Each person in Illinois deserves better—you deserve better—than this mess of a state government. The stakes are too high to back down. We have to turn Illinois around, and quickly.