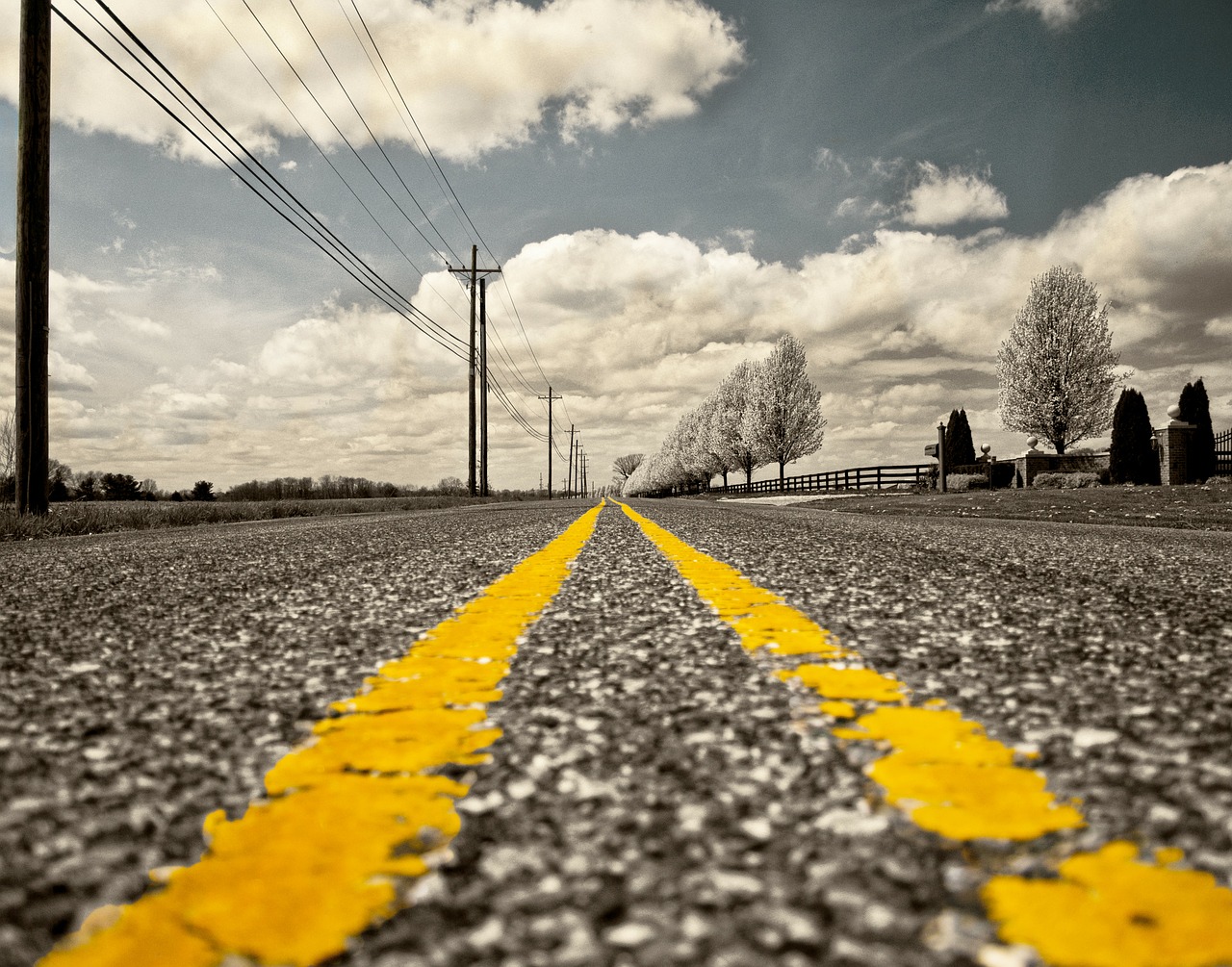 This has been the most unique political campaign season of our lifetimes. This was one of those rare election cycles that provided a “full-body experience”—it hit us in the head, the heart, and the gut. There were even widespread reports of folks having mental and physical breakdowns, over the twists and turns of the campaigns.

After such a time, there are good questions to be asked about whether we can go forward from here. After all, campaigns aren’t an end in themselves. Campaigns are the means to our shared end of choosing who will govern us. As I write these words, I don’t know who has won the various races across the state and country. But I do know that, no matter how tired we are after this campaign, the real work—the work we’re elected to do—is entirely before us.

We are scheduled to head back to Springfield next week, to a very uncertain agenda. I hear rumors of every stripe: some say we’ll achieve a “grand bargain,” with reform and a balanced budget, before the next General Assembly is sworn in, but others say that Madigan won’t allow any bills to move that could give Rauner a “win” to tout in his 2018 re-election campaign. The House Republican Caucus will look different in January, too, due to many retirements of longtime members. In fact, over half of the House GOP will be relative newcomers, like me, who were first elected in 2014 or 2016. These aren’t career politicians, and you should see a lot of energy coming from this group.

At the national level, the crystal ball is even cloudier. The substantive issues are up in the air, from jobs and trade, to immigration and national security. Between the President, the House, and the Senate, you have groups of people with very divergent agendas, all of which have to be reconciled into a coherent national policy. Many other important issues, not directly related to policy, must also now be hashed out, including how to handle the Supreme Court vacancy, the pending criminal investigations, and the selection of the new President’s staff.

On that front, I’d say the most important question is, who do we trust to be our Attorney General, the chief prosecutor and law enforcement officer for the country? Who should be our Secretary of State, the primary representative of American interests and policy to foreign governments? And who should be appointed to the thousands of other positions a new president must fill, for jobs high and low throughout the federal government? There’s an old political adage that “personnel is policy”—a president can come up with great policy statements, but without good people to execute those policies, they’re not worth the paper they’re printed on.

Six months from now, we should know the answers to these questions. But it could be a rough ride in the short term, so buckle up!