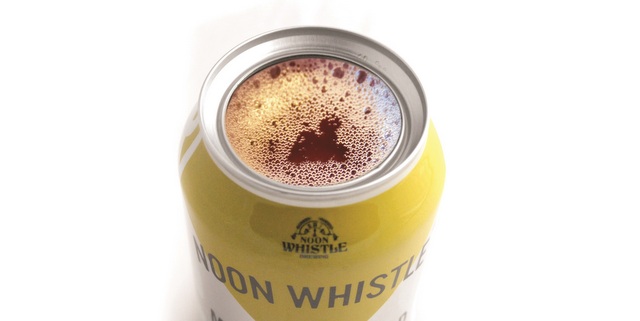 At the Illinois Bicentennial Craft Beer Competition held at this year’s State Fair, Governor Bruce Rauner announced that he signed into law Rep. Breen's legislation to allow craft brewing companies in Illinois to utilize new “360-lid” technology. During his remarks, he thanked the owners of Noon Whistle Brewing in Lombard for bringing forward the idea for the legislation. These 360-lids are the newest innovation in beer can technology, and permitting their use will provide Illinois brewers with a competitive edge in the marketplace. By essentially removing the entire lid of a beer can, an aluminum drinking vessel is created that allows consumers to better enjoy the aromas associated with IPAs and other hoppy beers. With the signing of HB 2386, Illinois becomes the 15th state to allow these new lids. HB 2386 is now listed in the statutes as Public Act 100-0051.