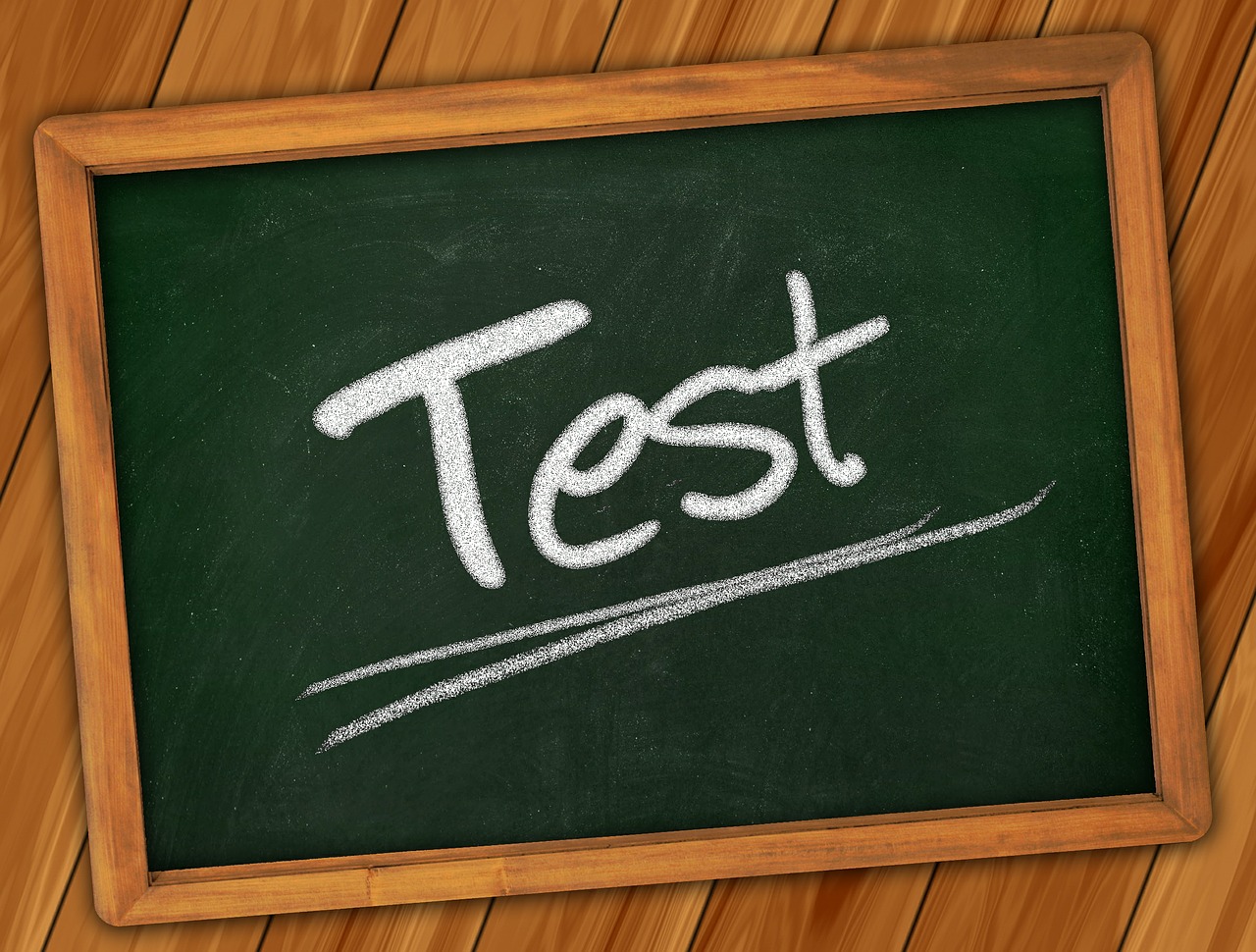 A couple weeks ago, I met with a concerned group of parents about the new standardized tests being administered in Illinois schools. These “PARRC” tests are based on the federal Common Core standards, which Illinois adopted several years ago. The tests are given mostly on computers instead of paper, and they involve roughly twice the amount of testing time as the Iowa Basics or the ISAT tests, which the PARRC tests replaced. The PARRC tests are intended to be more challenging than the ISAT tests.

The Chicago Public Schools were so against the PARRC tests that they attempted to refuse to administer them, backing down only when faced with the loss of $1.4 billion in state and federal funding. In New Jersey, teacher’s unions even ran TV ads attacking the PARRC tests and the Common Core.

In our area, the moms and dads were worried about a host of issues with the test. Some parents had concerns about the wisdom of the federal Common Core standards, an issue of great debate in the country today. Some were worried that kids who are not proficient in the use of a computer would be frustrated or get a lower score than they should, since the rules apparently prevent a teacher from helping a child who has a question about the test. Some had special needs children and were worried about how they would react to the test, particularly due to its extra length and more difficult questions.

Kids today can refuse to take a particular test, but in some school districts, they must do so verbally, by themselves, each time the test is given. A parent note won’t work. Short of taking your kids out of school that day, there’s no way for parents to speak for their children against the test in many parts of Illinois. The way this opt out process was described to me, it sounded a lot like the process of invoking your “right to remain silent,” not what should be expected when a parent wants to opt their third-grader out of a test.

Because of these parental concerns, there is now a bill pending in the General Assembly that would allow parents to opt their kids out of the test, for any reason. I absolutely support fixing our opt-out practice in Illinois.

However, this new proposal runs squarely against current federal and state law requiring schools to test all their students. There are some good reasons for such a law: first, to ensure that each school is meeting the expectations of parents of the schoolchildren and, second, to ensure that taxpayers are getting their money’s worth as they pay for the increasingly expensive education of our children. Some advocacy groups are concerned that an opt-out privilege may be abused, possibly skewing test results if those kids expected not to perform as well on the test are urged to opt out.

As well, there are some in the federal government who say that a state that falls below 95% testing could lose all federal funding—this would be a massive financial hit for a state’s school districts. The proposed measure also requires that a school provide alternative instruction for any kids opted out, not just a study hall or the like, potentially forcing schools to call in substitute teachers to teach class to the opted-out kids.

All this said, the testing is going on this month, so parents can and should talk with their kids right now, to see what the kids think about the test and the way it is administered. No matter where you live, your representative and senator should hear about the practical experiences of your kids and grandkids in taking the test. I’d invite you to call my office at 630-403-8135 or contact me through my website, reppeterbreen.org, to let me know your story. I’m focused on providing a world-class, individually-tailored education for every child in Illinois. Because any opt-out bill will likely be effective only for the next school year, your feedback will help me and your other elected officials craft a bill that will best serve all our children.