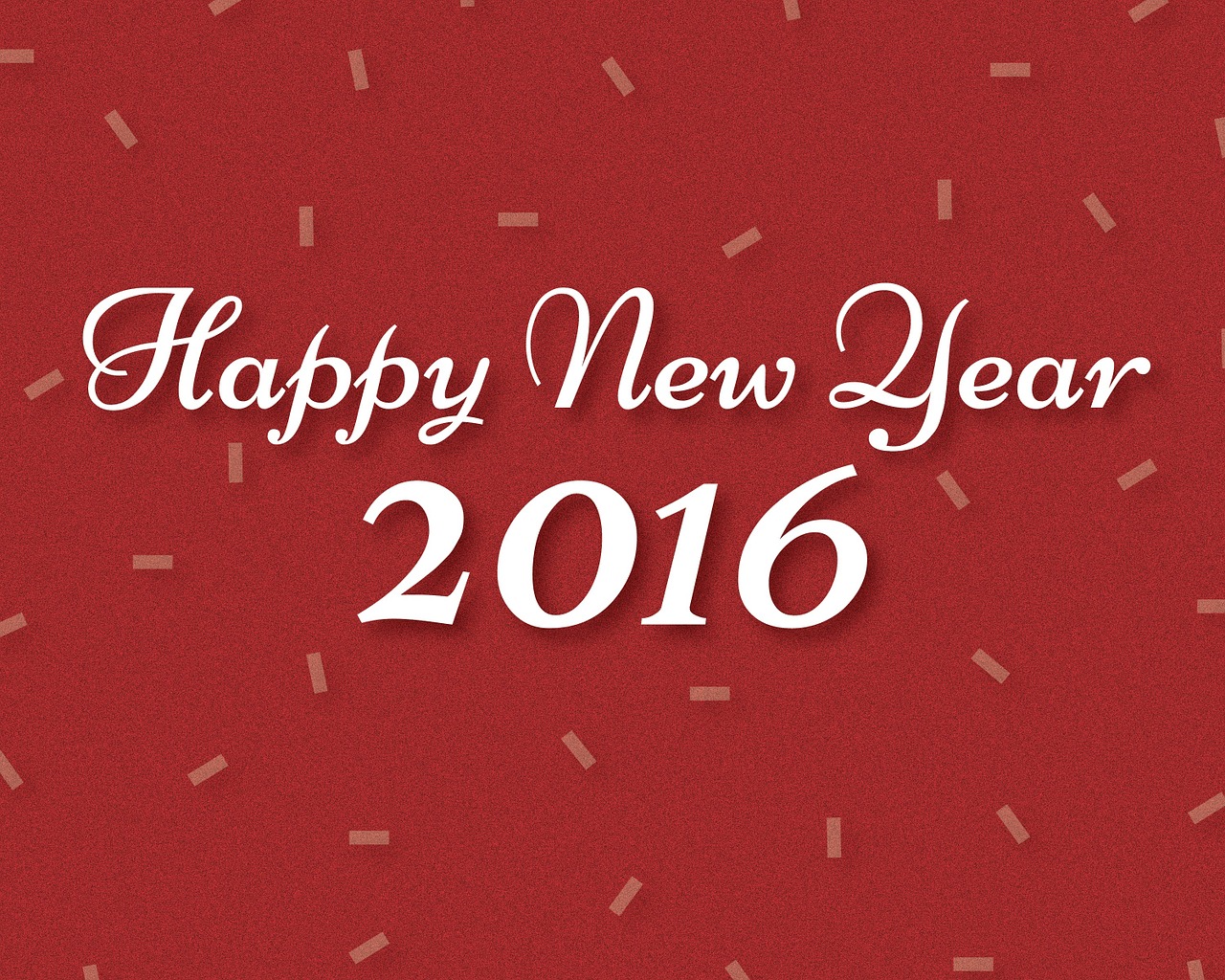 When you enter a new year, it’s a time to take a good hard look at where you are. A key part of this honest assessment is then making resolutions to improve the state of things in the year to come.

Unfortunately, the current state of affairs in Illinois is that the one who pays the most wins. This has been going on for decades. It’s more than just the whole “you scratch my back and I’ll scratch yours” mentality: a prominent political commentator recently had the insight that our state’s government runs similar to the Corleone crime family portrayed in the movie, The Godfather.

Giving priority to special interests and not the people’s interests is how we got into the trouble that plagues us today. Because of this way of doing business, we are the close to the bottom of the barrel in many key categories. Illinois is ranked 42nd worst in property tax competitiveness. Now, some of the other states with high property taxes will compensate by having other state and local tax burdens at a lower rate. Not us in Illinois—our other state and local tax burdens are higher than our neighbors in almost every area.

You may have seen the example in the news of the town of Harvey, a south suburb of 25,000 residents. It’s on the brink of financial collapse. People are taxed to the limit, but the mayor of that town wants more and more money. Years of rampant corruption and absolutely no transparency led them to this situation. Investigative reports have now found allegations of “questionable spending that benefited insiders.” Has the mayor been run out of town and replaced by those who would bring reform? No, not in Illinois. (The “reformers” in Harvey are instead asking for oversight and more money from the State and Federal Governments.)

It’s really about who you know, and that’s a sad state of affairs.

Next week, we are back in Springfield to kick off the 2016 session. There’s still no budget to speak of, much less a balanced one. There’s talk that Speaker Madigan won’t allow a budget to be voted on until after the November 2016 General Election. Nor will Speaker Madigan allow Gov. Rauner’s budget bills to the floor for debate, let alone a vote. If he did allow such debate and votes, it would put many of his members in a difficult place politically, since they would then have to explain to their residents why they refused to compromise and support a balanced budget.

But why not compromise and run on that as a campaign platform? Well, Speaker Madigan just received $2.8 million in political contributions in the month of December – with 68% of it coming from left-wing special interests. Rauner’s wide-ranging “Turnaround Agenda” includes several key reforms that could financially impact these connected interests, and these groups are dead set against them.

The problem is that doing nothing is not the answer. People continue to leave our state at record numbers – approximately 1 every 5 minutes.

Why are they leaving?

Job growth is on the decline. Manufacturing businesses can’t afford to stay in Illinois and are leaving for greener pastures in our neighbor states. Yes, we need to protect workers’ safety and rights, but there needs to be a balance. The 2011 worker’s comp reform had some very good changes, but there’s much more work to be done. For example, a loophole was discovered that allowed physicians to continue to dispense drugs at much higher costs than pharmacists – often between 60% and 300% more. There are also incentives for doctors to prescribe and dispense more drugs, because they make more money.  Because of this, certain providers win, while patients, employers, and ultimately our state, loses.

Illinois is in real trouble, and it can’t be fixed without some tough and decisive action. No politician has all the answers, but Gov. Rauner has some good ideas worthy of discussion. We need true, sincere discussion, debate, and votes – without any games. It’s time to come together and hash out a plan to save our state.