Hoist a Stein and join Rep. Peter Breen for his Final Pre-Election Fundraiser at Noon Whistle Brewing, one of the most popular local microbreweries in Chicagoland!

Peter is the number one opponent in the Illinois House to Mike Madigan and his corrupt agenda. In response, Madigan has launched an all-out smear campaign against Peter, spending over $300,000 to defeat him. 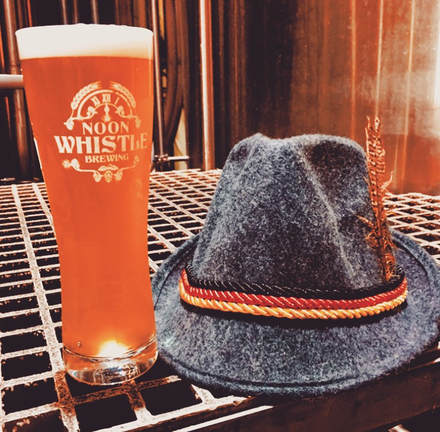