Of Soybeans and Special Interests 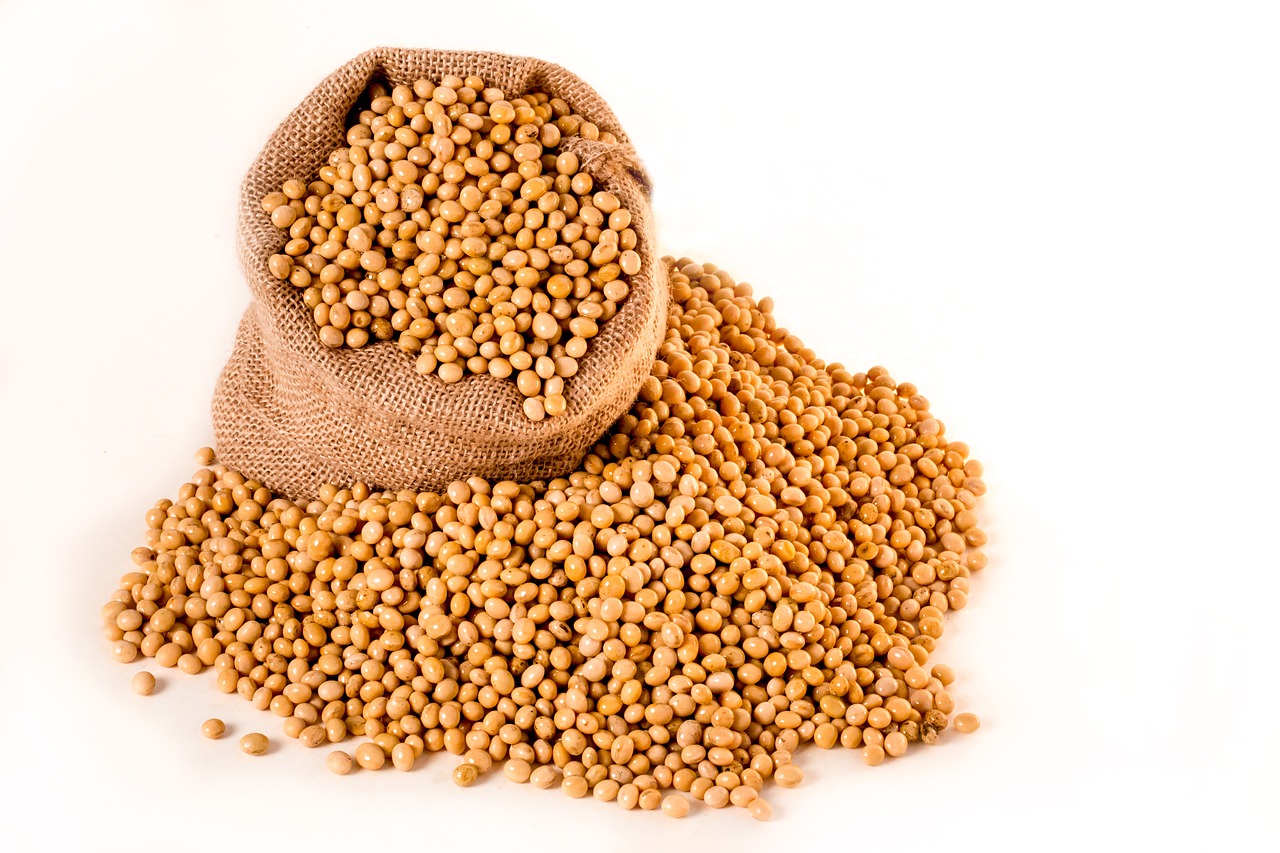 The legislative session is in full swing in Springfield. The House was in session last week, while the Senate is in session this week. In the House, tempers are flaring due to lack of movement on a budget: the Democrats are blaming Governor Rauner for the budget impasse, while the Republicans are blaming Speaker Mike Madigan for refusing to hold hearings and consider reforms and spending bills.

Since budget bills aren’t being allowed for hearing, folks are moving their other bills through the typical committee and floor process. This is what I call “regular order,” where we consider bills that, while there may be differences of opinion, any differences are less about Democrats vs. Republicans and more about interest group disagreements or regional differences. If “regular order” is working, that means we’re observing a basic level of courtesy, and lines of communication are open among the representatives—lines that will have to be open, if we’re to do any serious work on a budget.

But even if the partisan divides aren’t as active on the bills moving right now, the special interests in Springfield are working overtime to protect their turf.

One recent example is a bill from Rep. Mark Batinick of Plainfield, to eliminate the state government’s “soybean ink mandate.” In his research on higher education costs in Illinois, Rep. Batinick learned that our state has a unique mandate that every agency, including all of our universities, must use soybean-based ink in all printing. About twenty years ago, the General Assembly imposed this mandate to help the young and growing soybean ink market, in hopes of helping Illinois’ soybean farmers sell more soybeans.

Today, however, the soybean ink market is well-established and is regularly used by newspapers and other more traditional printing presses. And in the two decades since the mandate was imposed, digital printing has taken off—but soybean ink is incompatible with this new technology. This means, for instance, that a university or government agency faced with a small print job that would call for digital printing instead couldn’t use that technology. Even for traditional large print jobs, there are times when soybean ink is more expensive or less appropriate. All the extra cost of mandating soybean ink comes directly out of your pocket.

This mandate means that our universities alone are paying at least $1 million more per year than they should for printing. Across the entire Illinois government, the cost would presumably be many multiples of that.

You’d figure that a bill to end the soybean ink mandate would be easy to support, especially during a time of grave fiscal crisis for our state government. But, unfortunately, you’d be wrong.

It turns out, the soybean farmers have a powerful group of lobbyists in Springfield, and they have so far successfully stalled Rep. Batinick’s bill. Again, this is not a partisan issue—representatives on both sides of the aisle are vigorously fighting against this small, simple reform. (I’ve signed on as a cosponsor of Rep. Batinick’s bill, to help him end this costly and unnecessary mandate.)

There are two lessons I would offer from this example, just one of many reform bills now pending in the General Assembly. First, the negative one: even now, in the midst of the worst fiscal crisis in our state’s history, pushing even the smallest reform through the General Assembly requires a herculean effort. Second, the positive one: despite the despair so many have about Illinois and its future, folks like Rep. Batinick are in the General Assembly, willing to take on these challenges to beat back the special interest groups, so that we reach the hopeful and bright future that Illinois deserves.

As tough as things are now, that sort of optimistic and determined spirit can and must win out.