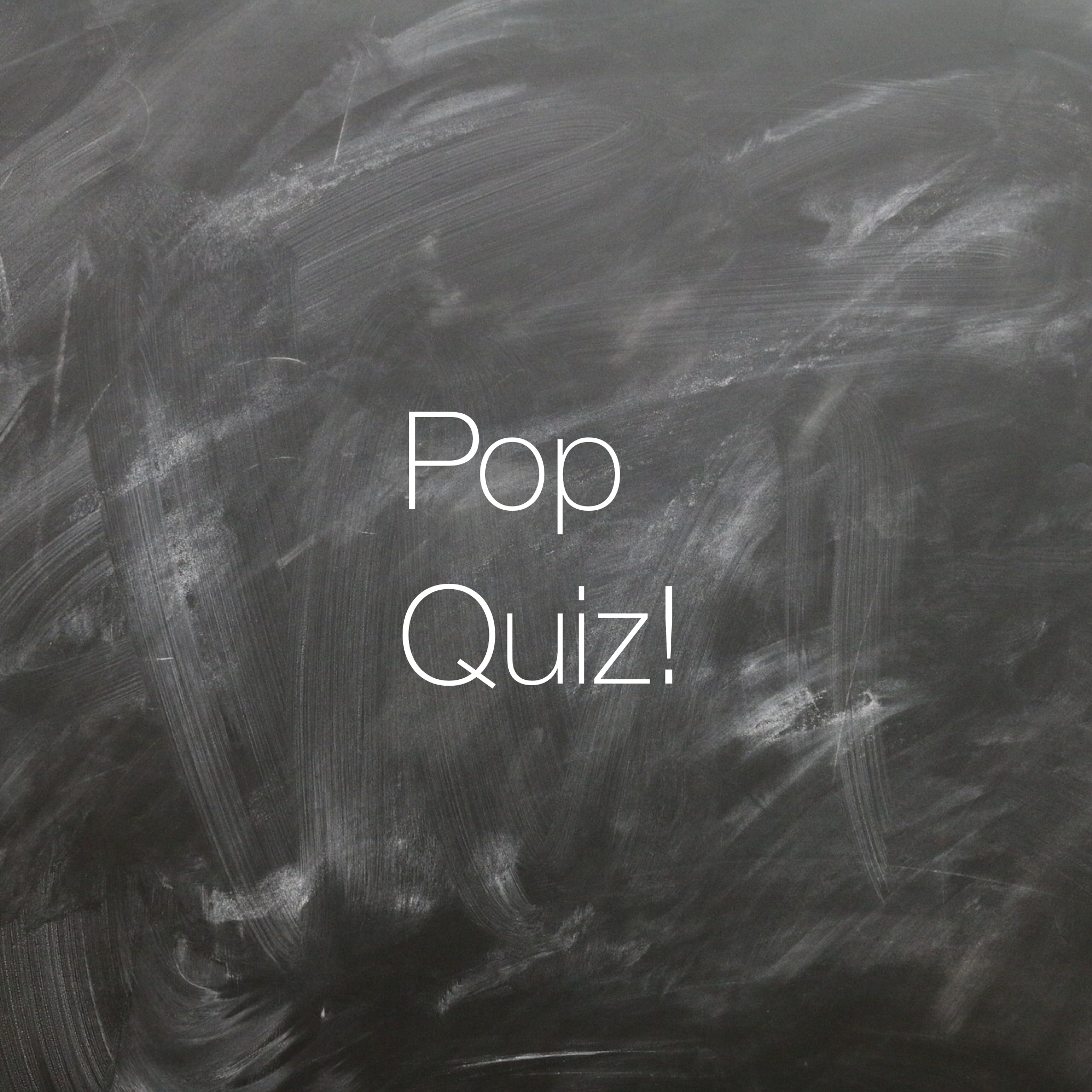 President Reagan once joked that, “government's view of the economy could be summed up in a few short phrases: If it moves, tax it. If it keeps moving, regulate it. And if it stops moving, subsidize it."

Government injecting itself into every crevice of our lives goes against the idea of freedom and the very ideals of the American experiment. However, for over a decade in Illinois, our elected leaders have sold increased government involvement as a remedy for the state’s economic woes.

The results speak for themselves. We’re at the bottom of nearly every ranking of economic health.

When you talk to these politicians, it’s not that they have malice in their hearts. In fact, most of them mean well. But the problem is not in their hearts: it’s in their heads. They lost the view of the rules that govern economics. Certain policies generally grow an economy; others generally shrink an economy.

We know there’s no time to waste in turning the state around. Serious substantive actions need to be taken immediately. Governor Bruce Rauner has laid a solid list of specifics. Others have set forth alternate views.

As public officials debate whether a certain policy will fix or ruin our economy, the real test is whether the policy is in tune with sound principles. As you’re evaluating the various fixes proposed for the economy, I’d urge you to view them all in light of four key tests:

1. Does it Limit or Expand the Size and Scope of Government? President Reagan said “man is not free unless government is limited.” One of the key problems with big government is that it tends to be wasteful. When a business wastes money or makes bad decisions, it gets punished in the marketplace. When government programs fail, the typical response is to spend more money. Not every expansion is bad, of course, but every expansion has a cost.

2. Does it Keep the Tax Burden on Individuals and Businesses Low? Keeping tax rates on individuals low encourages people to work hard and strive for success, since they know they’ll keep the extra money earned. Lower tax rates put more money in the hands of consumers to spend, which also creates more jobs. As well, the more people spend, the more money that is collected in sales taxes. It’s a win/win situation. For businesses, a corporate tax rate that is higher than neighboring states can drive those businesses and their jobs to neighboring states. As well, when one business gets a break from generally applicable taxes, that drives up the tax burden on other businesses. In particular, we’ve seen instances where large businesses get breaks because of the skill of their lobbyists, not because of demonstrated economic need. This puts an extra squeeze on small businesses trying to compete with those large businesses – and most of our new jobs come from these small businesses. We have to have taxes, but again, there’s always a cost to consider.

3. Does it Reduce a Regulatory Burden? Making it difficult for an entrepreneur to start up a business in Illinois is one of the main reasons our state is perceived to be “bad for business.” And, each regulation means more cost to individuals, small businesses, and big businesses, in order to comply. Like before, some level of regulation is absolutely necessary, but reducing regulatory burdens generally improves economic activity.

4. Does it Promote Competition? The government should promote businesses to compete with one another, without picking winners and losers. This is another one where big or established businesses can use onerous laws and regulations to freeze out small or new businesses, which isn’t good for the economy or consumers. As well, the government can open up some areas for economic activity that were previously closed. For instance, when I was on the Lombard Village Board, I led the efforts to rewrite the taxi ordinance to allow more companies to provide service to residents. That meant more choices for consumers and additional opportunities for individual livery drivers to make a living. Allowing outdoor dining where it was forbidden before also gave customers more options and improved business for our small eateries and pubs.

Over the past decade and more, we’ve had many politicians hawking their “economic recovery” plans – all have failed. While there’s no single magic bullet to create jobs and turn Illinois around, these four tests are a good way to quickly separate the proposals that can work from the proposals that can’t work.

I support many of Gov. Rauner’s economic proposals, because they meet these four tests. But no matter the specific proposal, if we stick to sound principles, we can make “Illinois Turnaround” more than just a slogan and return our state to its rightful place as the best in the country.