Regardless of Election Results: IL Government is Out of Touch & Costs too Much 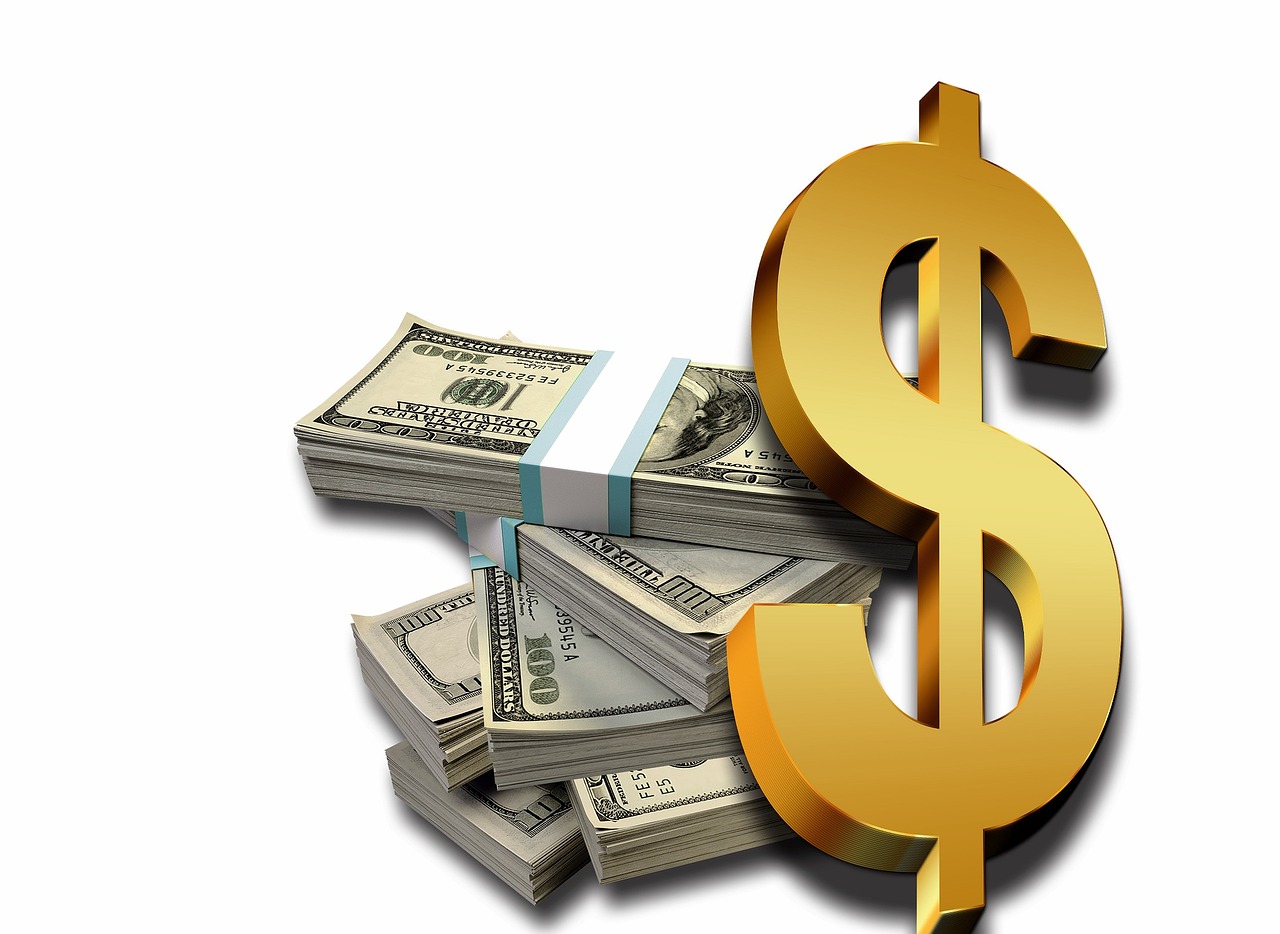 Life is different this morning across Illinois. You may not notice driving to work or the supermarket, but yesterday marked the crescendo of several multi-million-dollar political fights waged throughout the state. Today, either Speaker Michael Madigan or Governor Bruce Rauner will be declared the "winner" or "loser" of these primary election contests. The impact will be felt for the remainder of the legislative session in Springfield, with the "winner" emboldened and the "loser" left wondering how or whether to change course.

Over the past 20 years, our state politicians have increased spending well beyond the rate of inflation and population growth. State tax revenues have increased modestly over that rate of growth, such that we should have an extra $2 billion in surplus this year. Instead, we’re being told that every spending item is “critical,” no reforms are necessary, and taxes must be raised to cover a $4 billion shortfall—in all, a total of $6 billion more in spending than our historical level.

Illinois government is out of touch and costs too much.