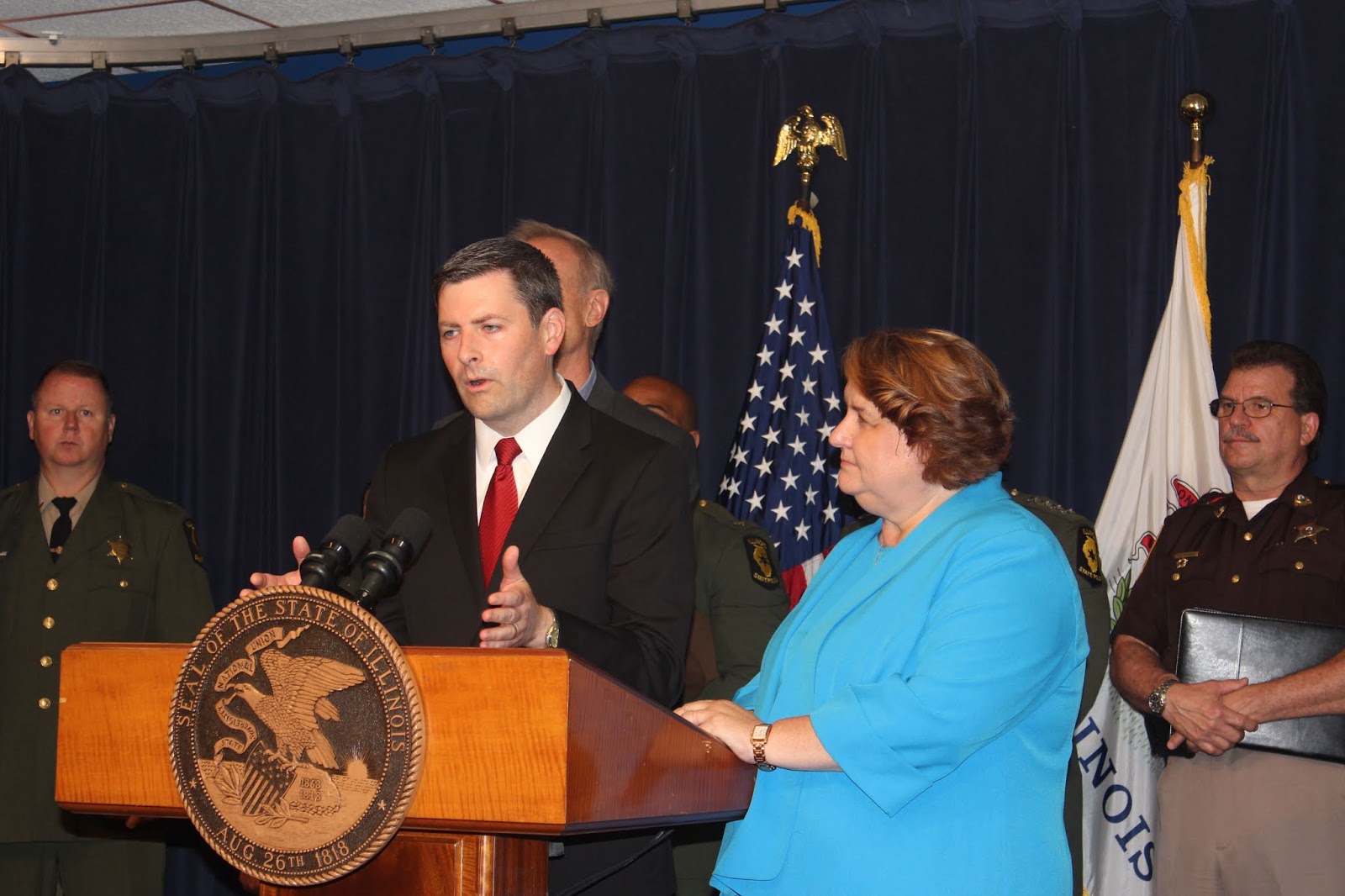 State Representative Peter Breen joined law enforcement, advocates, and public officials today for the signing into law of HB 2354. This groundbreaking legislation will help prevent people who are a threat to themselves or others from possessing or purchasing guns, while protecting civil liberties. Breen was the lead Republican negotiator and the principle Chief Co-Sponsor of the life-saving legislation.

“Acts of senseless violence in schools, churches or other public places are all too often committed by individuals who have shown signs that they are mentally unstable and interested in causing harm to themselves or others,” said Breen. “This tightly worded legislation puts critical protections in place to help curb mass shootings by disturbed individuals who should not have access to guns. It’s an excellent example of how we can produce good legislation when politics is set aside, and Republicans and Democrats work together.”

Through HB 2354, family members or law enforcement who petition for an emergency order must show that the respondent poses an immediate and present danger of causing harm to themselves or others. If probable cause is established through a court hearing, the judge will enter an order that will allow the Illinois State Police (ISP) to suspend or revoke the Firearms Owner Identification card of the respondent and, if necessary, issue a search warrant to remove any firearms from the person’s residence.

The respondent must be given a full hearing within 14 days, where it must be proven by strict clear and convincing evidence that the person is dangerous. If so, the emergency order is extended to a six-month order, which may be renewed on continued proof of danger. But if the allegations are not proven at the full hearing, the record of the case is expunged, so as not to do any harm to an innocent respondent. Strict penalties for perjury would also apply to those who would falsely swear out a petition for a firearms restraining order.
Public Safety
Do you like this post?
Tweet
P.O. Box 76 • Lombard, IL 60148-0076 • (630) 474-1209 • Email: info@votebreen.com
Paid for by Friends of Peter Breen. A copy of our report filed with the State Board of Elections is (or will be) available on the Board’s official website (www.elections.il.gov) or for purchase from the State Board of Elections, Springfield, Illinois.