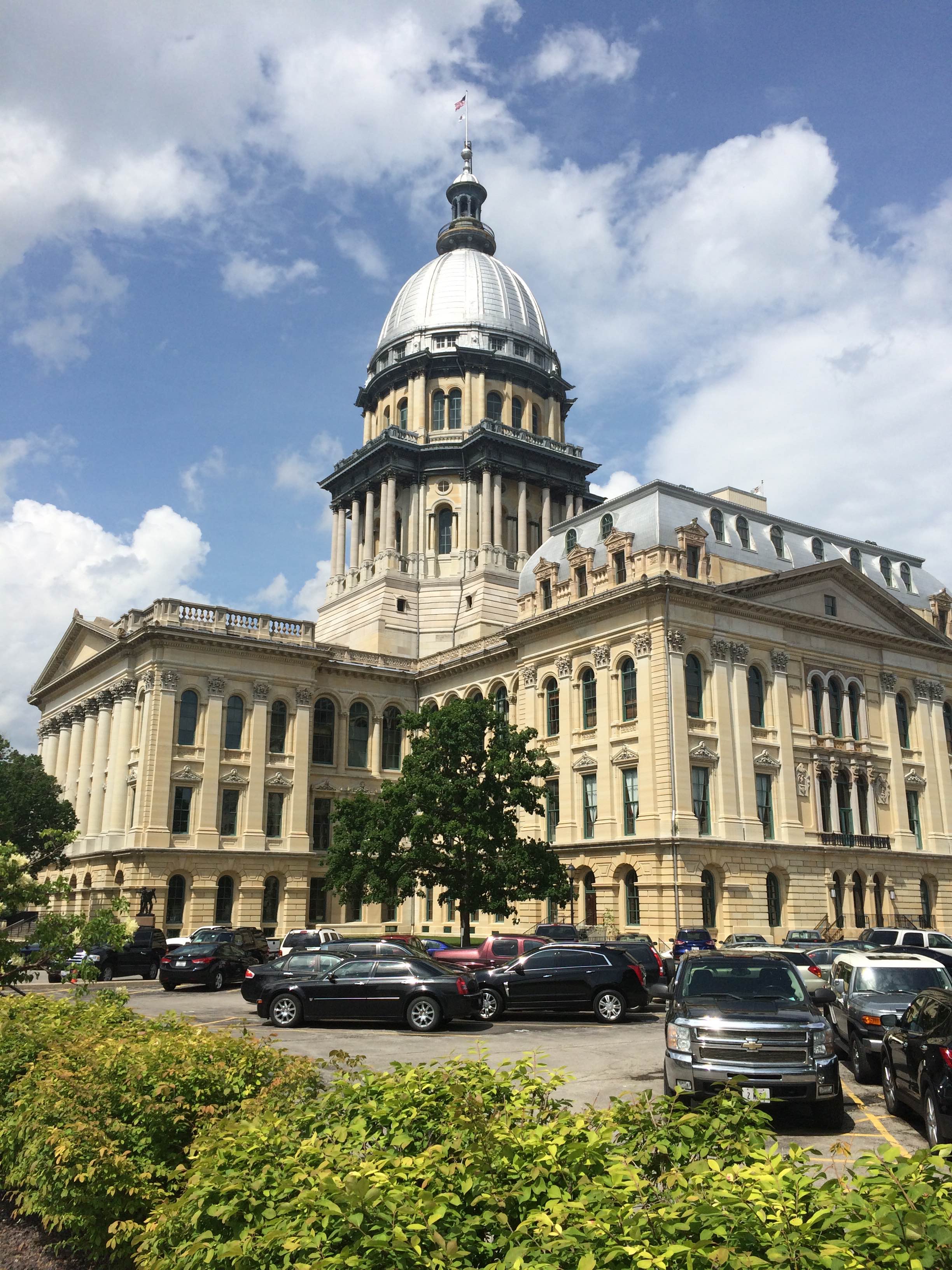 We’re now in week two of the fiscal crisis in Springfield. Tempers are flaring in the Capitol: the other side even tried to shout me down, when I spoke on the House floor this past week about the harms to the needy and disabled caused by the unbalanced budget. (We got the video and posted it on my website, reppeterbreen.org, if you’d like to see it.)

The reason we’re here is Speaker Madigan. He rammed a package of 20 budget bills through the General Assembly which would spend $4 billion more than we’ll take in next year. Because the package of bills was unbalanced, Governor Rauner vetoed all but one of the budget bills. He decided to sign the K-12 education bill, so that schools can open, regardless of how long the budget fight takes to resolve.

Without agreement on a budget, payments to state contractors will grind to a halt, including payments to agencies providing services to the disabled and the poor. Some of these are paid on a delayed basis, so there may be a 30-day or 60-day window where the agencies’ payments continue, because those payments are left over from the previous fiscal year. However, no payments for this new fiscal year, which began on July 1, can occur. Even so, over the years, various court orders require certain payments to continue, such as for foster care, so some services will continue to be funded. Services funded through federal dollars should also continue.

As for the government itself, state employees are still coming to work, so it’s hard to call this a “shutdown.” Governor Rauner supports paying them, on time, for their work, because one way or the other, these folks are going to get paid in full. The worst would be mimicking the way the federal government has handled budget crises: some federal employees work and some stay home, but after the crisis ends, all those employees get back pay as if they’d been working the whole time.

Another less obvious point is that large numbers of state workers live in downstate Republican legislative districts. If Attorney General Madigan can stop these folks from being paid, she increases pressure on downstate Republican members to agree to a tax increase and end the budget stalemate.

Still, there are strong pressures on the other side to agree to government and economic reforms. For one, the City of Chicago needs relief from its current pension payments, which have spiked because the City underfunded its pensions for decades. As well, because the City’s bond rating is junk, it can’t just borrow money to pay for government services like it did for years. Moreover, Democrat districts are likely to be hit hard by the budget impasse, especially in Chicago, because of large populations of people living in those districts being served by state government programs.

While there is plenty of room for compromise, the battle lines are drawn, and the fight for the heart and soul of Illinois is underway. Speaker Madigan is used to winning these sorts of fights—he has maintained power, control, and the status quo for decades. But our state faces much more serious problems than it did in the past. Governor Rauner brings business acumen and an outsider’s perspective, even going so far as to say he doesn’t care about re-election, as long as he gets his reforms. This makes him a much more formidable opponent than the Speaker has faced in the past.

I’m supporting Governor Rauner in this fight. We desperately need the economic growth and government reform he’s proposing. And if that means I get yelled at by the other side every time I stand up to speak on the House floor, so be it. Whatever the price, our future is worth it.