The Nuts and Bolts of Veto Session 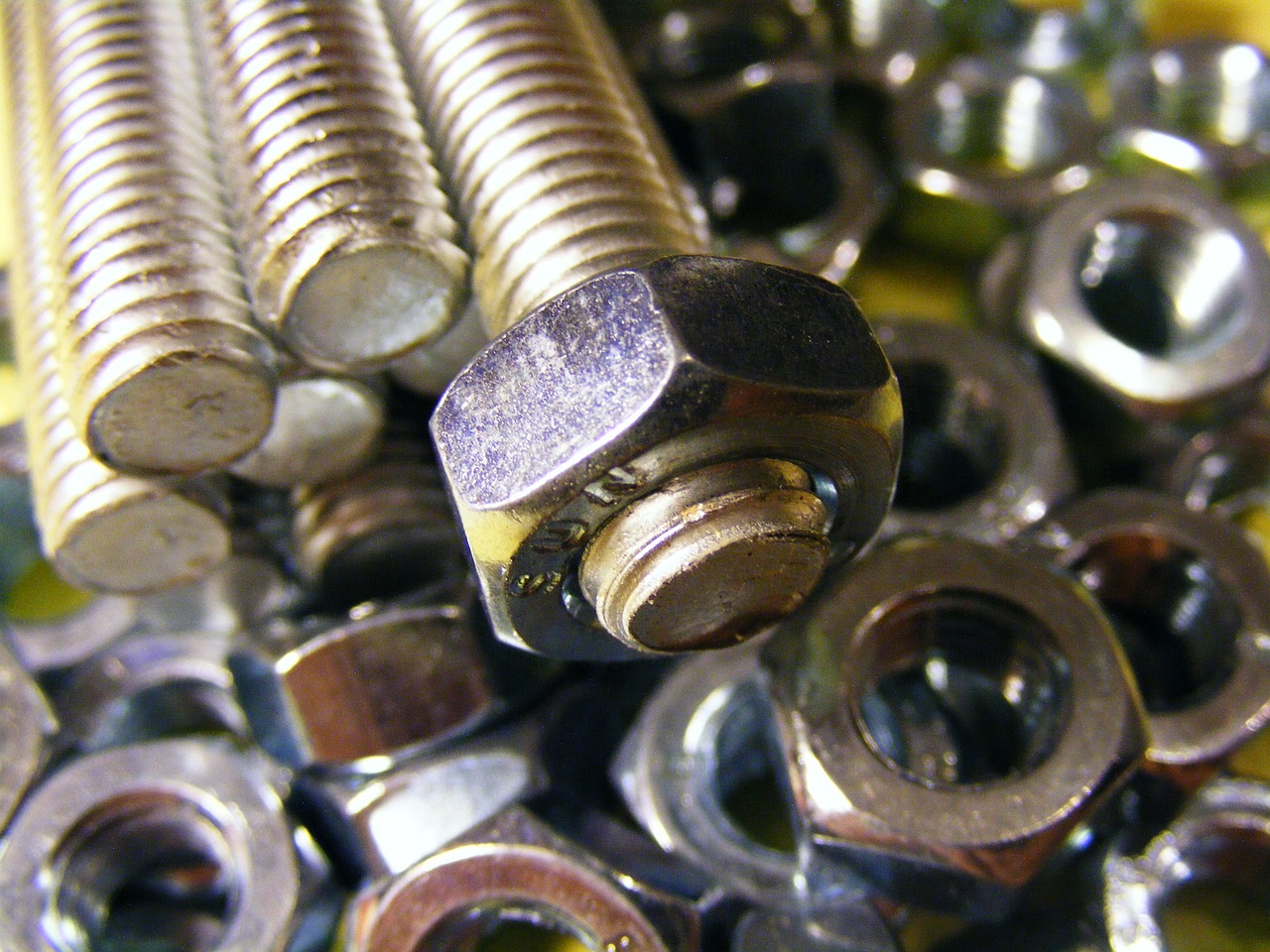 Today is one of the most important days in the legislative session: the day the House takes up the bulk of the vetoes issued by the governor. In the past, we called this the “veto session.” (Because the General Assembly didn’t balance the budget by May 31 as required, the regular session never ended.)

So far this year, the governor has signed almost 500 bills into law, while issuing vetoes for 63 bills. Governor Rauner’s vetoes cover bills addressing everything from heroin addiction policy, to how villages are formed, to whether schools can employ felons.

The governor has a few options when a bill hits his desk: sign it into law, veto it entirely, or recommend changes to the law through the use of an “amendatory veto.” For spending bills, he can also reduce or eliminate individual spending lines. Governor Rauner has issued total vetoes to 42 bills, amendatory vetoes to 20 bills, and a line item veto to 1 bill.

To override his veto, a supermajority of 71 members of the House must support the override, along with 36 senators. To agree to changes the governor recommends in an amendatory veto, just a simple majority of House and Senate members are needed. The Democrats have 71 members in the House and 39 in the Senate, so in theory, they can override any veto they’d like.

The House or Senate—wherever the bill started out originally—has 15 days to take action on a veto, so the clock is now ticking on the majority of the non-spending bills the governor vetoed. (Several months ago, the governor vetoed the spending bills, because they spent $4 billion more than the $32 billion we will take in during this fiscal year.)

The debate will be vigorous on these vetoed measures. In the media, the governor has been accused of every terrible thing you can imagine because of his 63 vetoes. However, when you read through the governor’s veto messages, they show a high level of care and thought about the possible effect of each of the bills.

If a bill can be fixed, Governor Rauner has proposed and explained changes through an amendatory veto. For a bill that can’t be fixed, the governor has written a considered analysis through a total veto why that particular bill would be against what’s best for the people of Illinois. If you’re interested in a specific bill, you can go online to ilga.gov and read the governor’s veto message for yourself. (If you prefer not to go online, go ahead and call my office, and we’ll send you hard copies of veto messages.)

When you watch the news coverage of these vetoes over the next few weeks, ignore the heated rhetoric, look for the substance, and above all “follow the money.” Those most vigorously opposed to a particular veto may be looking to protect a financial perk for themselves, even if the bill in question would be bad for the people of the state. As we enter the third month of our government stalemate, folks still are angling for their carve-outs and special treatment.

The problem is, the only way to fix Illinois government is to return our focus to the people’s interest, and away from petty special interests. Until such a new way is adopted by the majority of the members of the General Assembly, we won’t be able to solve the financial and ethical crises facing our state.