War of the Two Worldviews 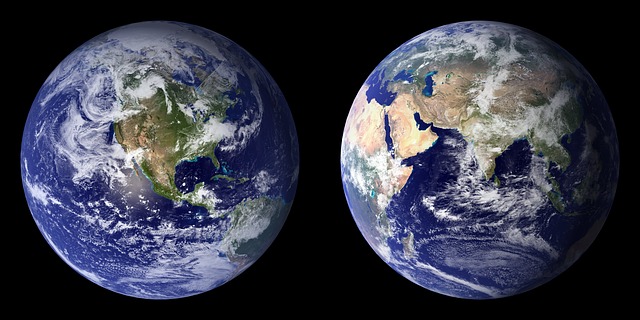 For decades, there’s only been one worldview in Springfield: that of House Speaker Mike Madigan. Madigan has been Speaker of the House since I was 6 years old. (I’m now 38.)

The visible results of that worldview are easily seen. One recent study, by George Mason University, ranked the fiscal condition of the 50 states. From not having a balanced budget to not having enough cash to meet either short-term or long-term commitments, Illinois came in dead last, 50 out of 50.

One concrete example of this was laid out in a symposium in January on public pensions, where Prof. Robert Inman of the University of Pennsylvania’s Wharton Business School observed that, “Chicago’s unfunded [pension] liabilities are 10 times its revenues. Just assume that they’re going to have to pay 5% of that [annually]. That means you’re looking at 50% of their cash that will have go to pensions.”

As we trudge through these long hot days of summer, these “two worldviews” are why the government of Illinois is in shutdown mode, and the General Assembly deadlocked with Governor Bruce Rauner.

This new “worldview” of the Governor isn’t radical by any stretch. He’s proposing measures to reduce the costs of doing business in Illinois, and to streamline and reform all levels of state and local government. He’s also put forward term limits and ending the partisan process of drawing political districts, in hopes of finally and permanently breaking the power of career politicians to control state government.

You don’t have to agree with the Governor and each of his policy prescriptions in order to appreciate that we finally have competing visions of government in Illinois. It’s time for a robust debate on the critical issues facing us as a state—and may the best ideas and solutions win.

The sad reality is that the Governor’s reform measures are drafted, filed, and pending in the House Rules Committee, waiting to be released. However, Speaker Madigan and his majority caucus won’t allow these measures to be debated. And so, we’re shut down. And mired in crisis.

Let’s have the debate, and out of that debate will come compromise. If not, then let the people vote out those who refuse to work for their best interests.

There’s no Greece-style bailout on the horizon for Illinois. There are no easy solutions. Just hard work—if we’re allowed to do it.