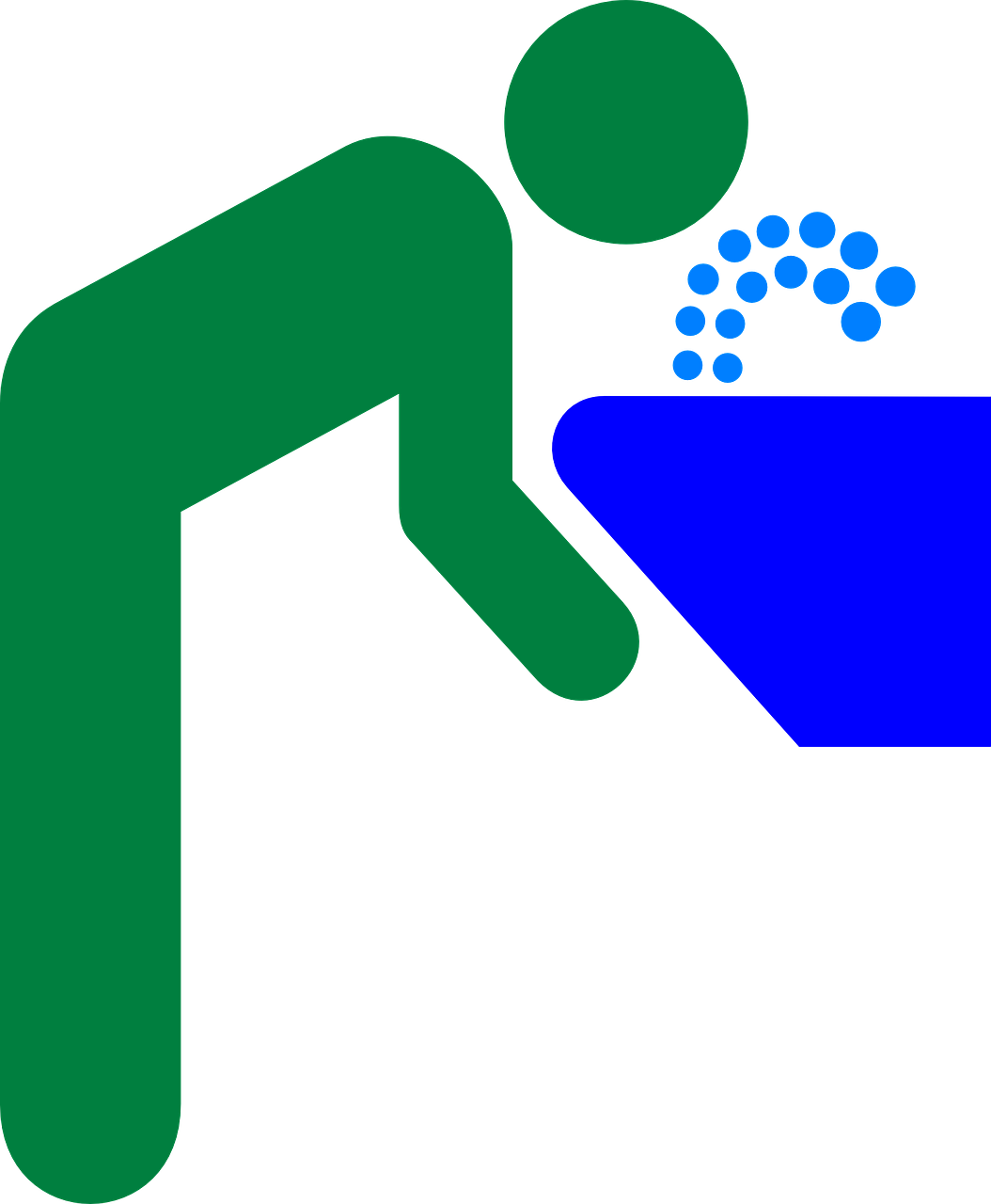 On Friday, Governor Bruce Rauner vetoed Senate Bill 1421, which could have resulted in fee increases for drinking water customers in DuPage County to pay for wastewater improvements downstate. The bill would have allowed private utility companies to charge drinking water customers for wastewater improvements, no matter where located and even if the customers receive wastewater services from their local municipalities and not from those private utility companies.

The bill easily passed the Illinois Senate on April 23 by a vote of 40-4-2, but Rep. Peter Breen (R-Lombard) led a floor fight against the bill in the House, almost killing it. The bill eventually passed the House 63-50-2 on May 28, receiving just 3 more than the minimum 60-vote margin needed for passage. Breen then publicly requested that the governor veto the measure.

“Folks shouldn’t have to pay for services and improvements that don’t benefit them,” said Breen, whose 48th District includes Glen Ellyn, Wheaton, Lombard, and Lisle, towns with numerous residents served by private utility Illinois American Water. “People don’t have a choice of drinking water and wastewater providers. Because of the monopoly those providers enjoy, the government carefully regulates the types of fees they can charge. This bill would have weakened these careful regulations. Governor Rauner’s veto is a victory for homeowners across the state.”

The bill now returns to the Illinois Senate, where it originated. In order to override the veto, 36 votes would be necessary in the Senate and 71 votes in the House. Breen is optimistic that the proponents of the measure will be unable to obtain the additional 8 House votes needed to reach the 71-vote margin needed for override. The sponsors of the bill are Sen. David Koehler (D-Peoria) and Rep. Jehan Gordon-Booth (D-Peoria).