Will Taxpayers Drown in Pension Uncertainties? 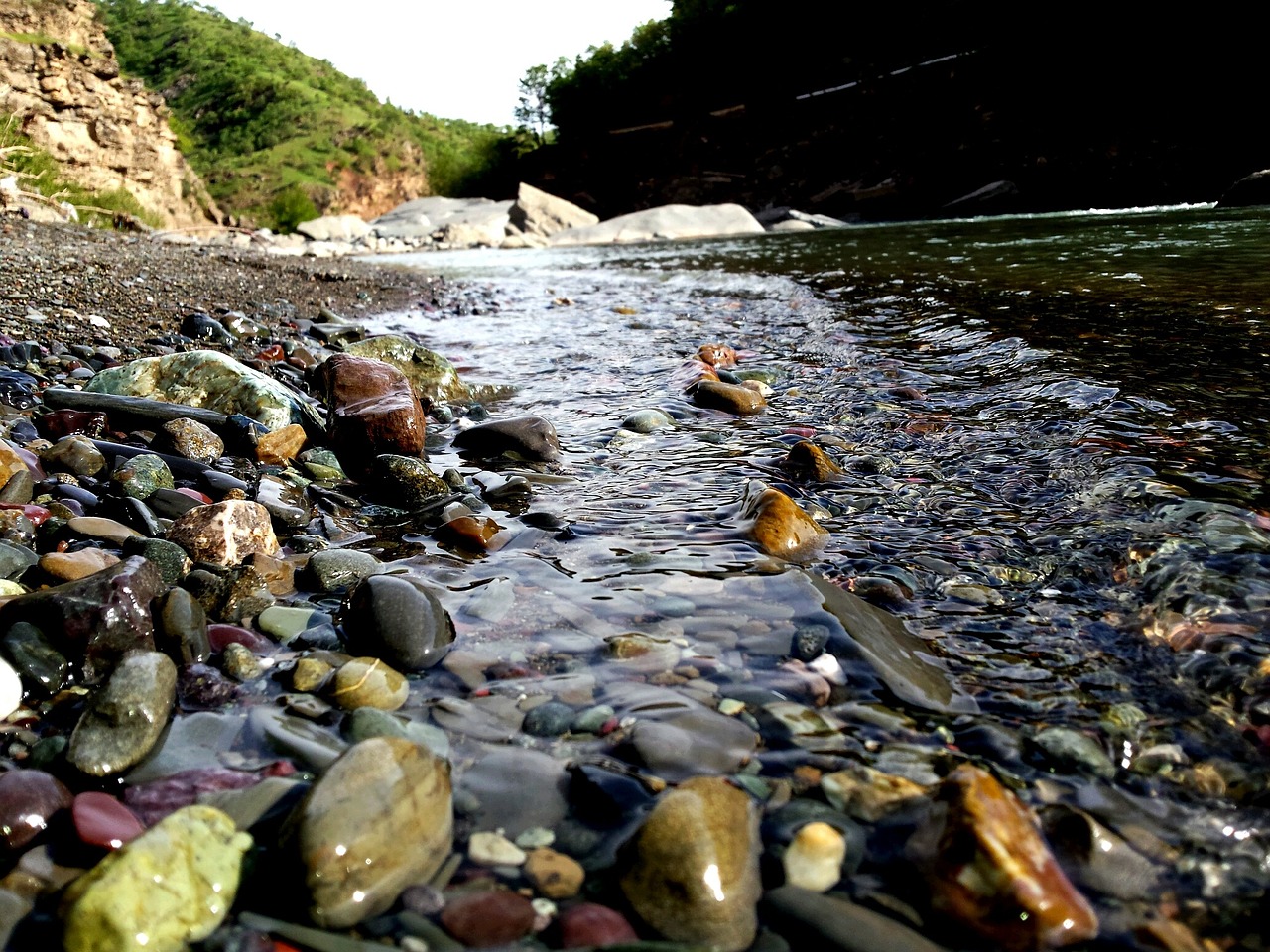 “Do not cross a river if it is on average four feet deep.” – Ancient proverb

Crossing a river is no small task: a mistake can mean catastrophe. Rivers are murky. Rivers flow quickly. River beds are uneven.

Illinois’ public pension funds share similar risks, including an assumption that these funds will steadily gain an expected “rate of return” each year, for the indefinite future. Currently, the expected rate of return for our state pension funds is set at 7.5%. Pensions are always supposed to be 100% funded, so the contributions made in the year of work should, decades later, be sufficient to pay the promised benefits. A higher rate of return means the money will grow faster, so you can put in less now, while a lower rate of return means more money must be deposited up front to get the same benefits down the road.

Just like a river bed, the rate of return on a pension fund can fluctuate wildly. That four-foot-deep river bed may be two feet deep across two-thirds of the river—but it’s the eight-foot-deep drop that will drown you. But on average, the river bed is still four feet.

This uncertainty is a primary reason that most private employers no longer offer guaranteed pensions. And many private plans have gone insolvent, paying pennies on the dollar to retirees who had been counting on those funds. The Teamsters’ Central States Pension Fund recently announced a bid to cut payments to current retirees in half (or worse) starting in July, to avoid the collapse of that fund.

Now, you may say, that 7.5% expected rate of return doesn’t sound unreasonable, so what’s the big deal? Well, up until 2014, the experts had set the expected rate at 8%. But in 2014, the pension funds lowered the rate to 7.5%. With that 0.5% reduction in expected growth of the funds, the math changed, meaning that we had not put in enough money up front, so our unfunded liability went up by billions of dollars. And the annual pension payments were immediately increased by hundreds of millions to make up the shortfall.

If the true future rate of return earned in the financial markets by our pension funds turns out to be closer to 6.75%, much less 4%, the consequences for your tax bill will be grave.

Right now, roughly 25% of general revenue tax dollars go to pay pensions, a large majority of it to pay off the back pension debt earned for prior years’ work, and a smaller portion to make the annual contributions for this year’s work. A majority of the debt was incurred year after year because state politicians refused to annually set aside the estimated amounts necessary to cover the pension benefits earned for each year.

But a substantial part of our pension debt is due to overly optimistic estimated rates of return. It’s a little-known fact that, even if pensions were funded at the estimated levels, we would still be tens of billions short of what we will need to pay our pension obligations. Going forward, if reality proves the “experts” wrong, and their estimated rates of return are too high, taxpayers will be on the hook for their mistakes, to the tune of billions and billions of dollars.

Everyone should have a sound retirement fund, but the question is how to get there. Should taxpayers bear the risk of guaranteeing against the swings of the private financial markets? Or should each family bear the burden of putting together a large enough amount in mutual funds, stocks, bonds, and other investments to ensure for retirement? The answers may not be easy or simple, but we won’t solve these big problems without honestly and seriously asking questions like these. The risks of drowning in the uncertainties of the future are way too high.