Will Time Run Out on Real Reforms? 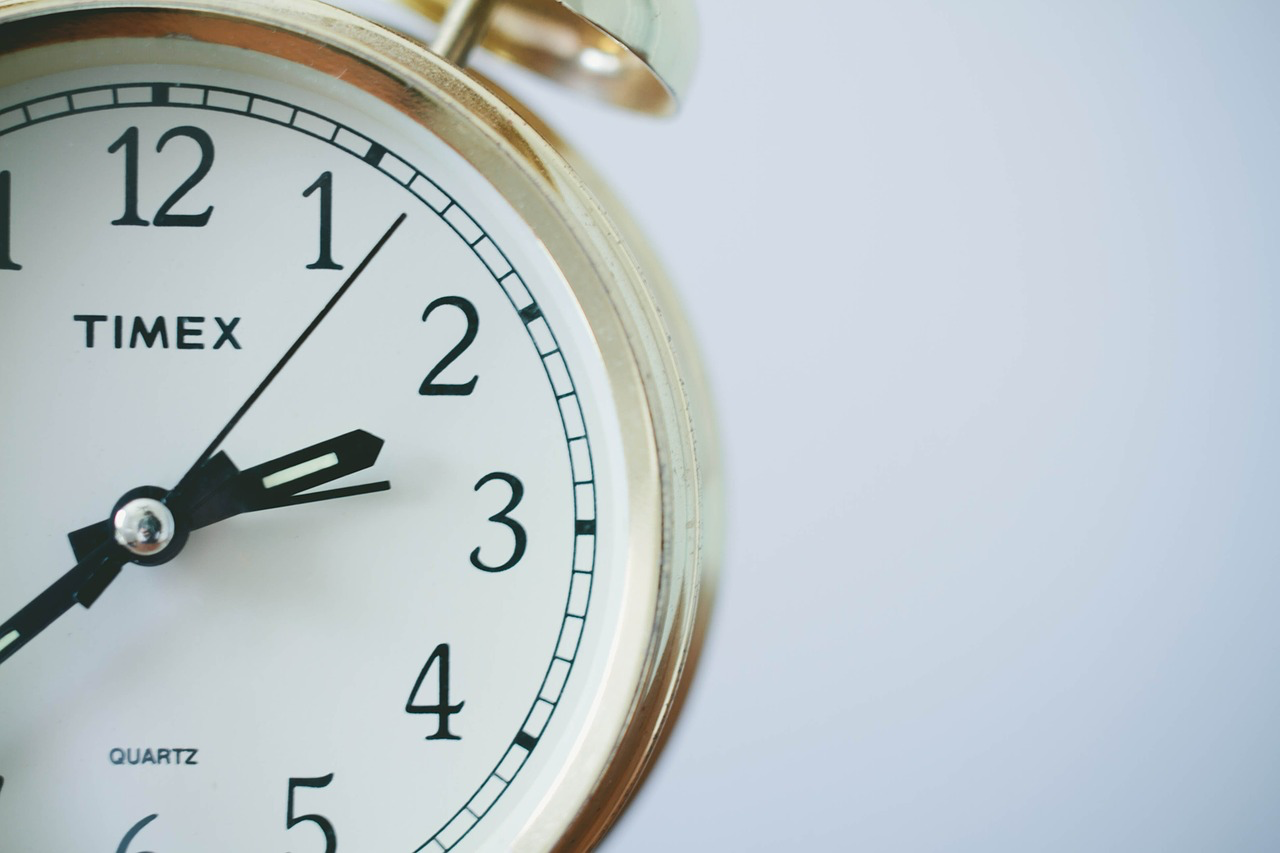 We’re now in the final week of the 2015 General Assembly session, which will conclude when the clock strikes midnight on May 31, this Sunday night. While there have been many bills debated up to now, the “elephants in the room” remain unaddressed. For the first 4 months of our session, Speaker Mike Madigan has prevented consideration of serious compromise measures, to clean up government, rein in property taxes, and get our spending under control.

And, at the end of last week, the majority leaders of the House and Senate told the governor that they would not consider any of his proposed reforms. You see, the governor ran for office on a set of proposals, what he calls his “Turnaround Agenda.” Several months ago, he put together bipartisan working groups to go through the proposals and to negotiate where the Democrat and Republican parties could find common ground. Those good faith compromise bills would then be introduced and debated by the General Assembly.

In years’ past, this is the point where the special interests would shift into overdrive, the reformers would lose their nerve, and business in Springfield would return to normal. With a wink and a nod, budgets would be busted, bills would be ignored while pet projects were funded, and real reforms would be put off until some uncertain future date.

Not this time, not this year.

The people of Illinois have demanded a clean break from the past, and the governor has publicly committed to stay the course, until we deliver the reforms that our state desperately needs. No more spending money we don’t have. No more special deals for insiders. No more putting off necessary changes to next year.

This may mean a budget doesn’t get done by the end of session this Sunday night. If the other side tries to pass an unbalanced budget, then the governor may keep the General Assembly in session all summer, until we balance our budget. If that’s what it takes, so be it.

You’ll probably see a lot of ink spilled about the fight in Springfield over the next couple months. That’s a good thing, because the people who’ve bankrupted and corrupted our state government won’t go away easily or quietly. The health and well-being of our state hangs in the balance: winning this fight is the only way to truly achieve the “Illinois Turnaround” that we all so desperately want and need.